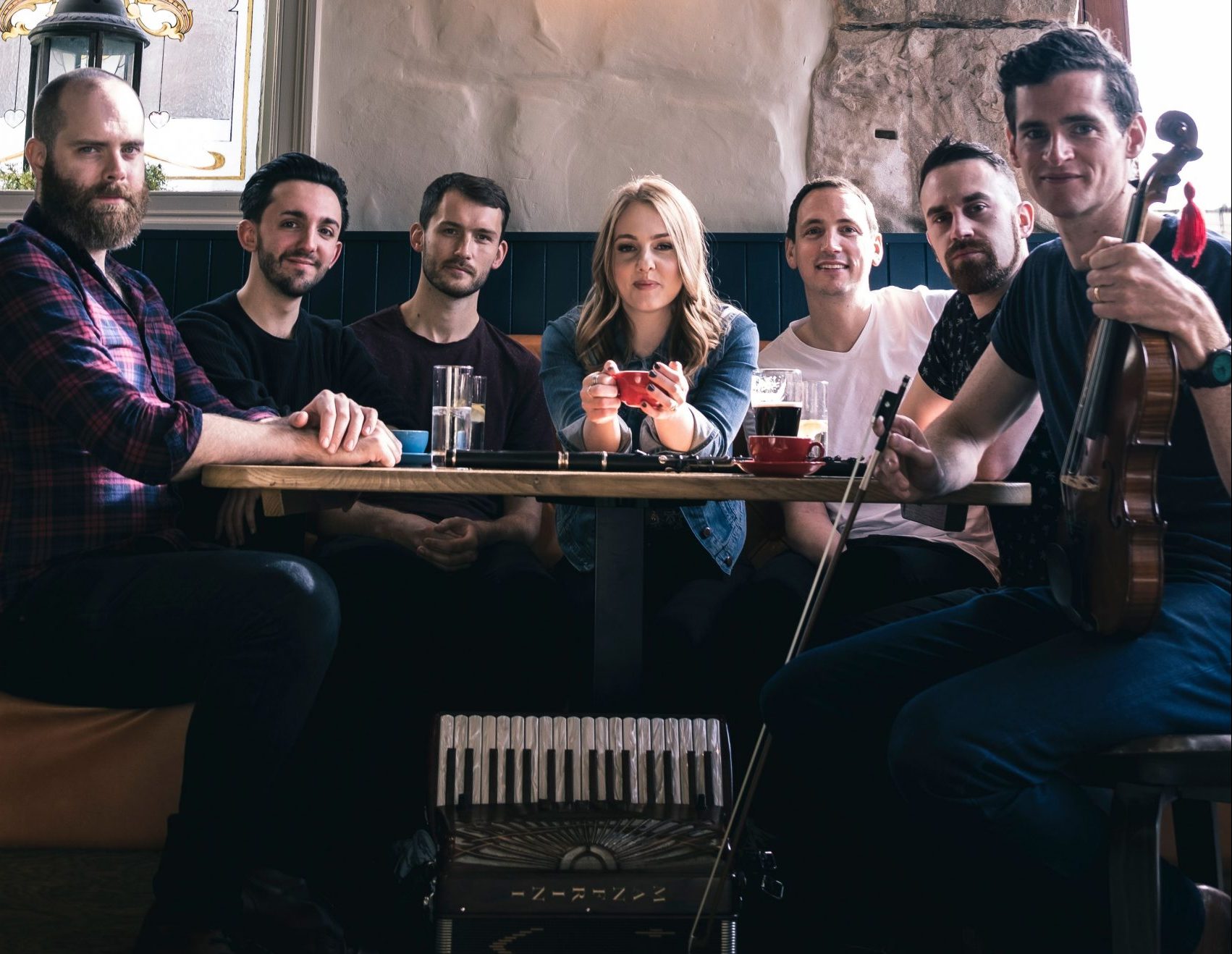 One of Scotland’s most loved trad-rock bands Mànran have hailed the release of brand new album with the news they have a new single to share with fans today.

Crow Flie is Mànran’s first material to be released since Scottish songstress Kim Carnie and guitarist Aidan Moodie joined their ranks, marking an exciting new chapter for the multi-award-winning group.

The single has a delicate and uplifting sound, with Kim’s inimitable vocals at its heart and carries a loving message about leaning on and finding comfort from loved ones in uncertain times.  It is the first single taken from Mànran’s new album ÙRAR (pronounced oo-rar), meaning ‘fresh’ or ‘flourishing’. The new record will be released on 1st October 2021 and feature a mix of captivating new material in English and Gaelic.

Crow Flies was penned by new members Kim and Aidan and recorded in March in Glasgow’s GloWorm Studios.

Alongside Kim’s soaring lead vocals, Aiden Moodie’s backing vocals and intricate guitar playing can be heard throughout the new single alongside Ewen Henderson on fiddle, Gary Innes on accordion, Ross Saunders on bass guitar, Ryan Murphy on whistles and Mark Scobbie on drums.

Gary Innes said: “As Scotland and the UK open up once again, Mànran are so excited to be back sharing our brand new material with everyone. We were delighted to welcome Kim and Aidan to the band back in 2019 and it’s wonderful to release our first body of work featuring them both – it’s even more special that they co-wrote this new single. Crow Flies has a soft sound yet carries a real effervesance that we hope will delight old and new fans alike and hopefully gives a nice taste of what’s to come on the new album.”

Kim Carnie added: “It was a joy to write Crow Flies with Aidan and create something that celebrates close bonds and people coming together. The song is soft yet buoyant and I really can’t wait to see what people make of it. We’ve been itching to release the new album and start performing again so we’re really looking forward to seeing what the rest of the year holds.”

With 10 years at the heart of the traditional music scene and three hugely successful studio albums under their belt, ÙRAR will be Mànran’s fourth studio album and is available to -pre-order now.

Hot on the heels of appearances at Wickham Festival and Glasgow’s Piping Live!, the band will appear at Capers in Cannich on Friday 17 September and The Corran Halls in Oban on Saturday 18 September before embarking on a tour across Germany in October.

Crow Flies will be available to download and stream as from today Friday, 27 August. 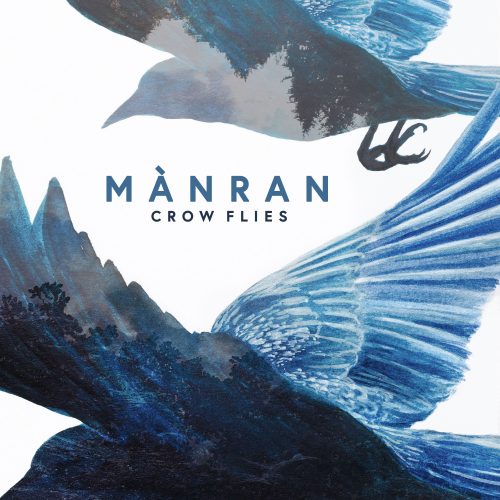