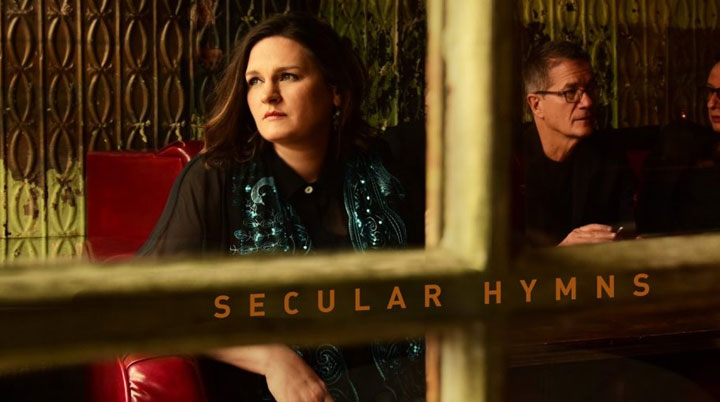 Madeleine Peyroux is set to return to the UK with three shows across the country, featuring a headliner performance  at the EFG London Jazz Festival, and followed by shows in Birmingham and Essex.

Peyroux will showcase music from her forthcoming album Secular Hymns, set for release on Universal/Impusle! Records on September 16th, in a stripped down trio setting that gives full rein to her ability to bring emotional depth and meaning to lyrics from a clutch of seminal songwriters from Allen Toussaint, Willie Dixon and Sister Rosetta Tharpe to Antonio Carlos Jobim, Linton Kwesi Johnson, Tom Waits and Jacques. The album marks the 20th anniversary of Madeleine’s exceptional recording career.