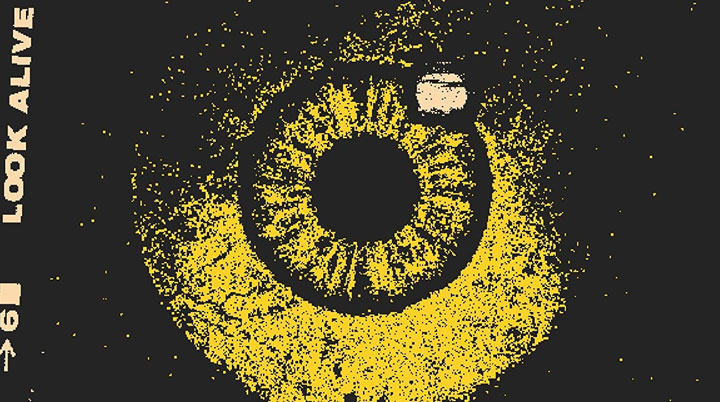 This latest release from Austin-based out of Toronto punk blues duo Black Pistol Fire is largely a collection of singles that they’ve recently released. As such, questions might be raised as to whether they stand as a whole, but the collection does indeed present a unified, energetic voice.

The band’s influences are writ large at times in their sound – rhythmically and vocally, the Arctic Monkeys and the White Stripes spring to the fore when listening to the opening tracks “Look Alive” and “Pick Your Poison”. There’s a big dollop of guitar straight out of the Clash’s “Magnificent Seven” all over the white funk of “Never Enough”, whereas “Wildfire” musically presents Hall & Oates as processed through a Depeche Mode filter – there’s a smoothness about the production that makes it a bit 70’s college rock too. 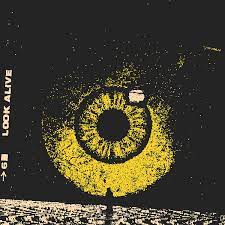 “Hope In Hell” swings back into White Stripes territory with woo-oohs that sneak their way into many of the tracks on the release – ideal for the live singalong setting. “Temper Temper” and current UK single “Level” use loud-soft, stop-start dynamics to add variety and up the quota of classic rock traits. “Always On My Mind” adds to that bag of music tricks with pacing changes that increase the woo-ooh count on the album too. Closing track “Beyond The Blue” is based around a more laid back hip-hop beat with radio-friendly vocals and a Brian May/Thin Lizzy-like double tracked guitar lead.

All in all, this is a solid rock’n’roots album that wears its influences clearly, all wrapped up in a radio-friendly production.