Listen to The Felice Brothers new album ‘Life In The Dark’ 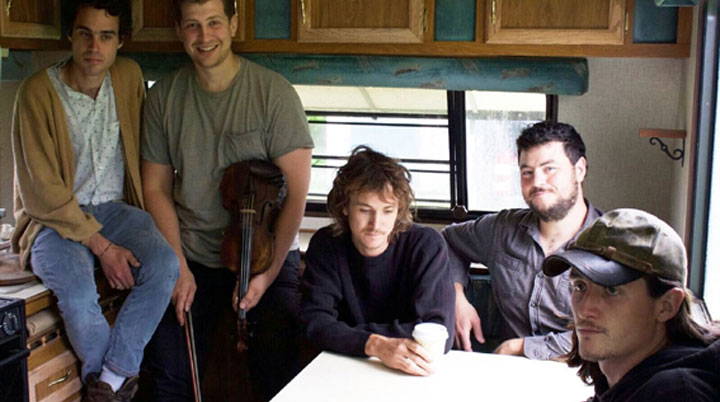 Life In The Dark was recorded in a rented garage-turned-recording-studio on Letterbox Farm, a working farm in New York State’s verdant Hudson Valley in Columba County. The nine new songs find lyricist Ian Felice continuing to explore modern life in a complicated and divided America, through a cynical and occasionally heartbroken lens, in the tradition of songwriters like John Prine, Shane MacGowan and Michael Hurley. As Ian says “This is an album about living in Dreamsville, USA, playing music with your friends and just letting it come into being like a radio transmitting messages.”