Listen: ‘Moonshine is the Sunshine by Nathan Bowles 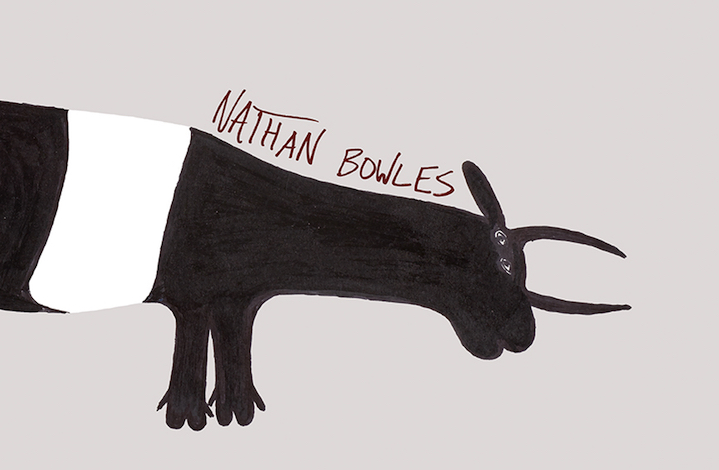 At the forefront in the renaissance of Americana music, Nathan Bowles, has shared a rendition of “Moonshine Is The Sunshine” a cover of an obscure song from Jeffrey Cain’s 1970 debut album. It appears on his upcoming album Whole & Cloven. Have a listen below…

Unusually Bowles sings on this track, accompanying himself on banjo and percussion. Whole & Cloven is Bowles’ third solo album and is out on 2nd September via Paradise of Bachelors.

According to the press release the album ‘…examines, at both formal and emotional levels, and with a stirring sense of scale and scrutiny, both the aesthetics of discontinuity and the intersecting syntaxes of Appalachian string band traditions and avant-garde composition.’ Maybe that is why the Guardian recently featured Bowles in an article charting the rise of a ‘new cosmic Americana’.