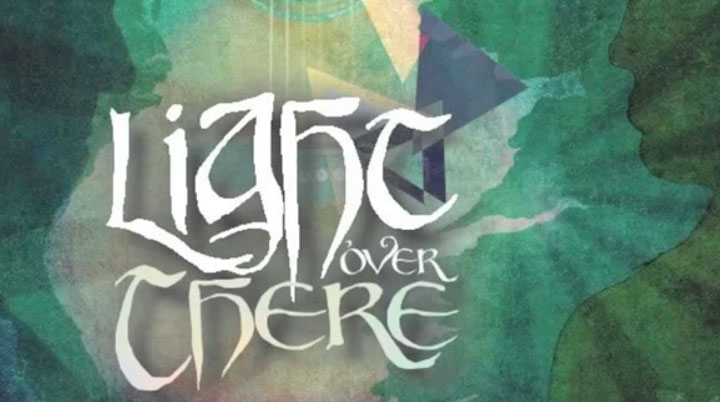 Five tracks which hurl out of the speakers with the best of the bunch, Where Memories Lie – think Fleetwood Mac rhythms and drive with Taylor Swift suss – which gets right into the memory banks and won’t let go. I found the wife whistling it three days after I first played the review copy! Other goodies include Solitude, Gratitude in which it’s the vocals of Henderson, raised in Galway, which really hit home, she’s got a powerful voice that sounds just like it’s been raised amongst sagebrush and down home cooking. In reality the lyrics are strong, almost social conscience, topics include dementia and isolation and the closer, Mountain Song, is a triumph of hope over reality. Mixed by experienced hand Joe Baldridge who if memory serves worked with Kelly Clarkson and the aforementioned Miss Swift, guarantees decent grist. Everything over the internet to boot; rather amazing. Touring Ireland later in August.