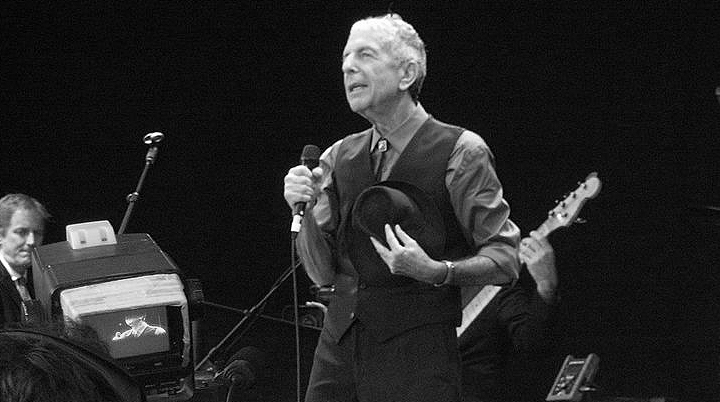 “… our bodies are falling apart and I think I will follow you very soon. Know that I am so close behind you that if you stretch out your hand, I think you can reach mine.”

He wrote that elegy for Marianne C Stang Jensen, his lover throughout much of the 1960s when she died early in 2016. It epitomises his enduring humanity and ability to write songs that wrapped up compassion, sadness, romance and a firm grasp of the human condition.

Just last month he professed himself ready to die in an interview with the New Yorker [http://www.newyorker.com/magazine/2016/10/17/leonard-cohen-makes-it-darker] and that article gives a good overview of Cohen’s rich life.

For me it was his fearless recognition of the true aching sadness of love that we flee from. There are no happy endings, we grow old, weaker and one of us will die before the other. Yet Cohen’s gift was in making the here and now, that act of being in love, so magical. Life isn’t necessarily about outcomes, many of his songs tackled political and social justice, his truth of vision made them powerful beyond the average pop song.

Bob Dylan recently said about Cohen ‘When people talk about Leonard, they fail to mention his melodies, which to me, along with his lyrics, are his greatest genius,’

His 14th album ‘You Want It Darker’ was released to critical acclaim in October 2016.

The Guardian has an excellent photo feature on Cohen.