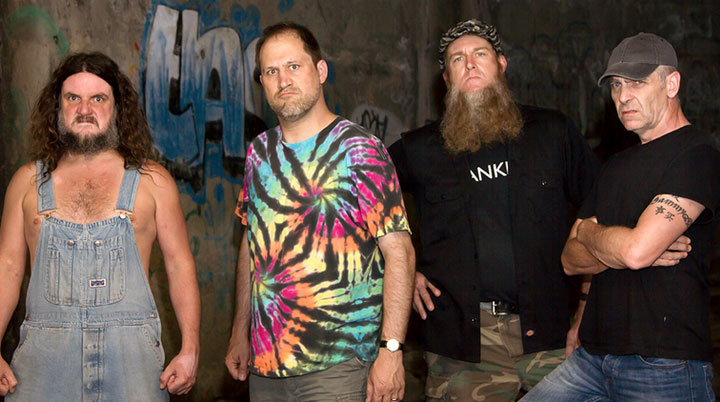 A bright new wave of young English musical talent will shine at the 10th anniversary Gate To Southwell Festival next June.

Recently described as “absolutely brilliant” by Mike Harding, as a teenager Sam  was a runner up on Britain’s Got Talent in 2012, losing out to Ashleigh and Pudsey the dog! His presence in June, alongside diverse other bright young acts, will build on Gate to Southwell’s growing reputation for developing new talent. In previous years, The Young’uns and Greg Russell & Ciaran Algar have used the festival as a career springboard. In common with these two award winning acts Sam has great audience rapport, which will no doubt be boosted by Ciaran’s presence in his current band.

There’s also the “folk rock explosion” False Lights, a new band featuring award-winners Jim Moray and Sam Carter, who take the spirit of the Sixties and create fresh sounds somewhere between Fairport Convention, Radiohead and Queens Of The Stone Age.  BBC folk radio DJ Mark Radcliffe described their 2015 debut LP ‘Salvor’ – recorded in deepest Lincolnshire – as “quite brilliant”.  Jim’s sister, the singer and fiddler Jackie Oates – previously of the Unthanks and The Imagined Village – returns to Southwell with her trio, following the success of her own album ‘The Spyglass & The Herringbone’.

Further developing the festival’s international reputation for eclectic acoustic roots music, there are great names from much further afield.  Following an autumn reconnaissance trip to Prince Edward Island, Canada, by two of the festival organizers, there are the first English appearances by the extraordinary French-Canadian multi-instrumental trio Vishtèn and the flame-haired country singer- songwriter and superb guitarist Meaghan Blanchard.

Plus, being flown in specially to headline at The Ukulele Festival of Great Britain, the following weekend, Southwell welcomes the bizarre Californian nine-piece act Ooks Of Hazzard whose covers of rock classics by Led Zeppelin, Bad Company and Lynyrd Skynyrd have brought the uke players “worldwide attention” (according to the LA Times).

Other acts already announced to appear at the tenth festival celebrations, which runs from Thursday 9th until Sunday 12th June 2016, include the popular trad-Irish-meets-Americana of Donegal’s The Henry Girls, the electrifying dance energy of Hérétique and the “charismatic psychedelic classical folk” of Brighton’s Moulettes.

Early Bird tickets are now on sale via the Gate To Southwell website – www.gtsf.uk