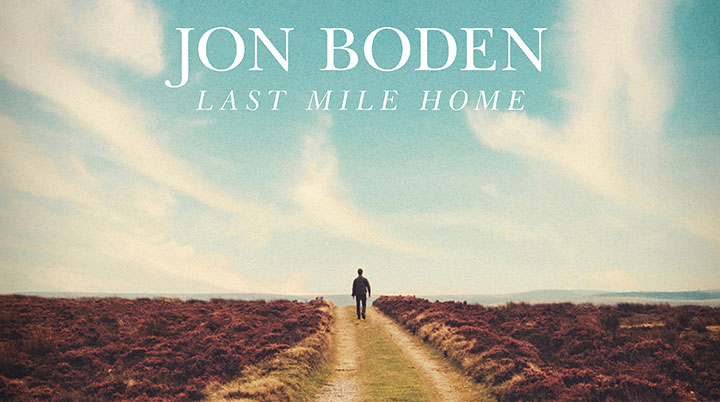 In amongst the various musical adventures of Jon Boden, there have been a few common strings. One of the most obvious is the solo albums that form the promised trilogy that began with ‘Songs From The Floodplain‘ back in 2010. Starting with a post apocalyptic view of the world, that album was followed by the almost carnival like resurgence of human life that is ‘Afterglow‘. Now, the final part of this journey has arrived to complete the trilogy of recordings with ‘Last Mile Home‘.

The first two records tended to feature material suited to a larger band based around The Remnant Kings. ‘Last Mile Home’ is a much simpler and gentler affair that has Boden playing many of the instruments. The most lavish accompaniment coming from the use of violin, viola and cello similar to the support of The Remnant Strings that he has used at live gigs – remember them? It’s themed around the couple from ‘Afterglow’ walking out of the devastated city through wasteland to a mystical coastal destination with messages of hope and renewal being found along the way. 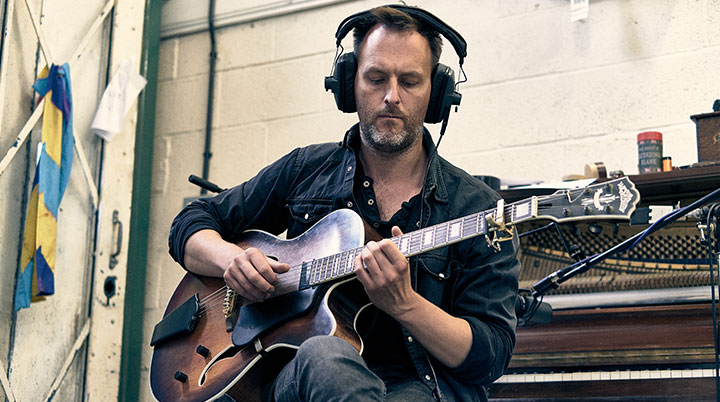 The album opens with the whirring noise of a wax cylinder on a phonograph as the journey out of the city begins along the ‘Old Straight Track’, a gorgeous and understated song that sets the tone with an industrial landscape subsumed by nature. ‘Honeysuckle Rose’ beautifully introduces the solace of love found amongst nature by the escaping couple before they revive themselves with ‘Cinnamon Water’, a fine tribute to nature’s restorative powers. Most of the tracks mentioned, so far, are swept along by a gentle acoustic swirl but ‘Flash Flood’ returns to the energy of earlier records in this trilogy. Additionally, ‘Come Out Wherever You Are’ brings a feel of folk dance with it and adds more variety to the musical mix on offer. Boden closes out the album with his acoustic guitar and the title track, making for a perfect ending.

To an extent, ‘Last Mile Home’ needs to be heard in the context of the album trilogy as it offers some comfort to problems raised on the earlier records. However, it’s an album whose beauty allows it to stand on its own as a message to us all. Whilst music fans with an environmental activist bent won’t find a ‘silver bullet’ solution to the climate change problems of the world, the pastoral elegance of ‘Last Mile Home’ will act as an inspiration to think and, hopefully, act to address this existential problem.