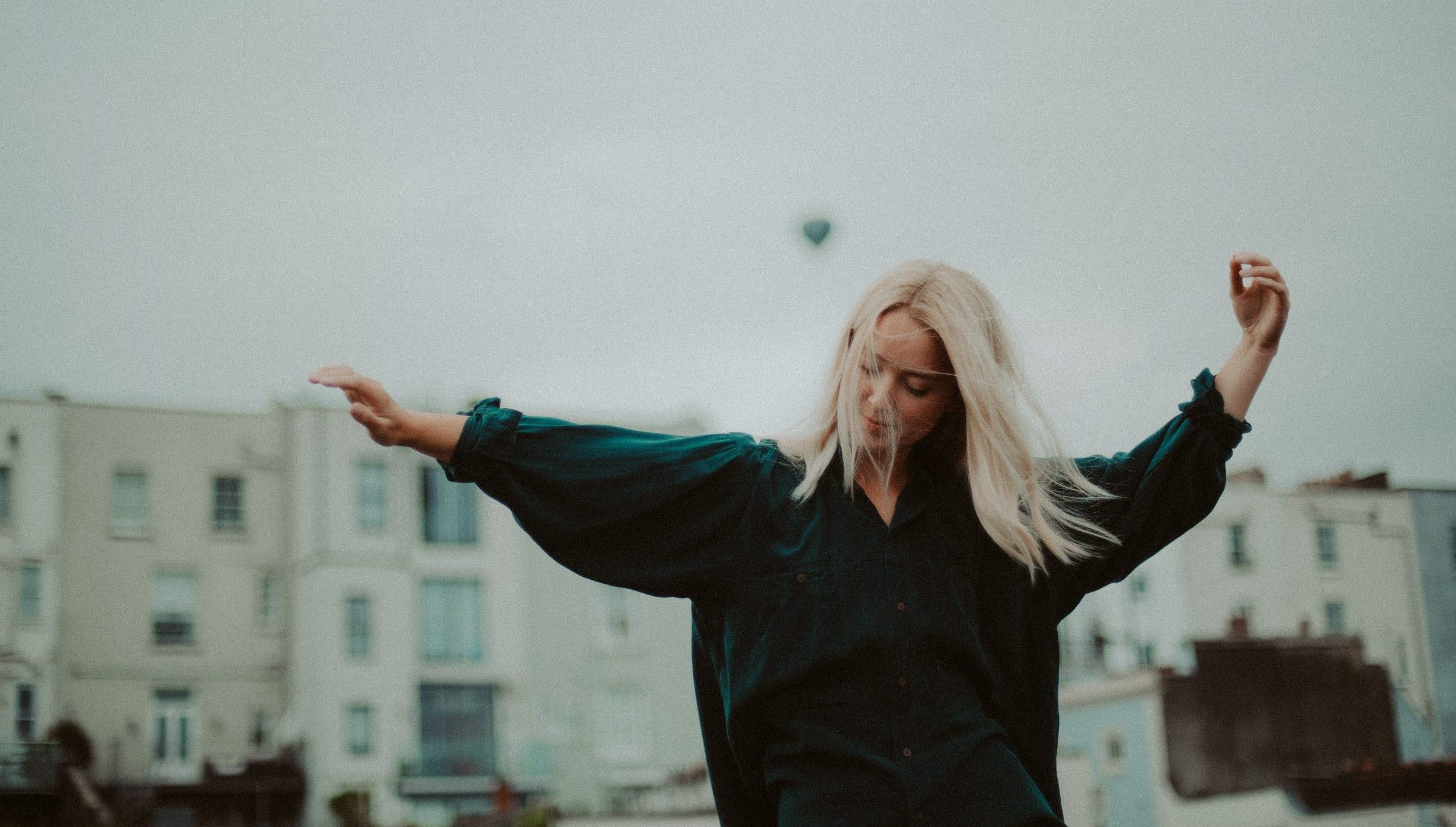 “Folk-Ambassador for the Wild” Tours UK with New Band

Kitty Macfarlane is a songwriter and guitarist from Somerset, nominated in the BBC Radio 2 Folk Awards 2019 for the Horizon award, and voted FATEA Female Artist of the Year.  Her lyrics touch on intervention and rewilding, climate change and migration, woman’s age-old relationship with textiles and the land, and the changing face of the natural world.

From the starling murmurations on the Somerset Levels to the lowly eel’s epic transatlantic migration, her songs are bound by the underlying theme of mankind’s relationship with the wild.  Her debut album Namer Of Clouds was one of The Guardian’s Best Folk Albums of 2018 and nominated for fRoots Album Of The Year, with airplay across BBC Radio 2, 3, 4 and 6 Music.

Away from the stage she has written and presented programmes for BBC Radio 3 (The Essay), Radio 4 (Open Country, Tweet of the Day), guested on the Folk on Foot podcast and performed live in session on BBC Radio 2.

This October Kitty returns to selected venues bringing her trademark tonic for the times we’re in. Sustained by the warm glow of her new band, her songs act as both balm and booster for a world on fire.

Expect music old and new that speaks of eco angst and human connection, Sardinian sea silk seamstresses and migratory marine creatures, mutable skies and plate tectonics, and the fragile threads that bind us all together. The show will balance Kitty’s lightness of spirit with weighty stories – held together by the exhilarating clarity of her voice, empathic songwriting, and heady musicianship.

She’ll be joined by her band mate Jim Molyneux  multi-instrumentalist, vocalist and composer/producer hailing from Lancashire, who has been widely in demand as a drummer, keys player and vocalist for live performances, radio, TV and theatre work, as well as being a producer, composer and arranger – playing with artists such as The Lost Words: Spell Songs, Lucy Rose, Janet Devlin, Bow Anderson and Wilma Archer.

Her other fellow musician,  is Jacob Stoney,  London based co-conspirator on Kitty’s album Namer Of Clouds, co-writing the title track with her.  A multi-talented musician, composer, producer, and sound designer, he creates scores and soundscapes for film when not collaborating with artists such as Billy Bragg, Jim Moray, Ashley Hutchings, Blair Dunlop, Jake Morley, and Megan Henwood.

Beautiful isn’t it …. What are you waiting for ??

Or keep up to date with all her Social Media platforms: