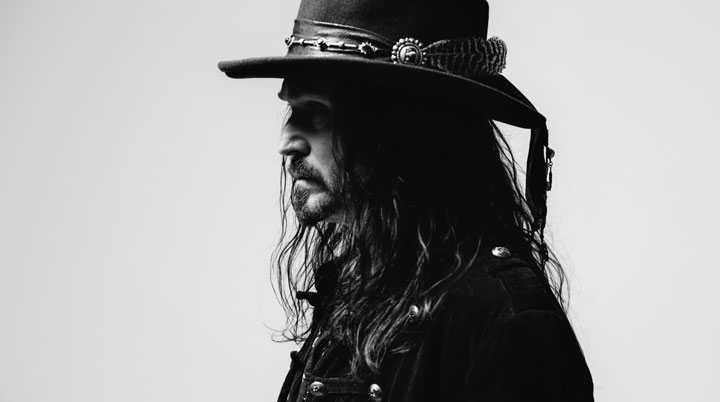 British slide guitarist and singer-songwriter, Troy Redfern, dubbed by the British press as “the King of slide guitar”, will release his new single ‘Waiting For Your Love’ on May 21st. The single is taken from his forthcoming album …The Fire Cosmic! released by RED7 Records on August 6th.

The new album follows five unprecedented albums that Troy released in 2020. For the recording of the new album, Troy enlisted one of the best rhythm sections in the UK, including the legendary Darby Todd on drums (The Darkness, Robben Ford, Martin Barre, Paul Gilbert), virtuoso bass guitarist Dave Marks (Hans Zimmer), and guitarist Ron ‘Bumblefoot’ Thal (Guns ‘N Roses, Asia, Sons of Apollo), in what Troy describes as “the ultimate dream team” 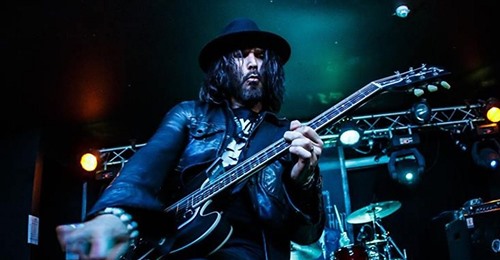 The forthcoming studio album is a culmination everything Troy has learnt so far on his musical journey, and, more importantly, brings into sharp focus a much tighter song-writing and more visceral, muscular production style.

Says Troy, “The album really is a step up. It’s the best album I’ve made. Hiring Rockﬁeld Studios, getting the best players, the best producer – it was a risk, but it paid oﬀ tenfold. I’ve made an album I really couldn’t be happier with.”

You’ll be able to catch Troy supporting these releases when he tours the UK extensively next March. For further info go to www.troyredfern.com