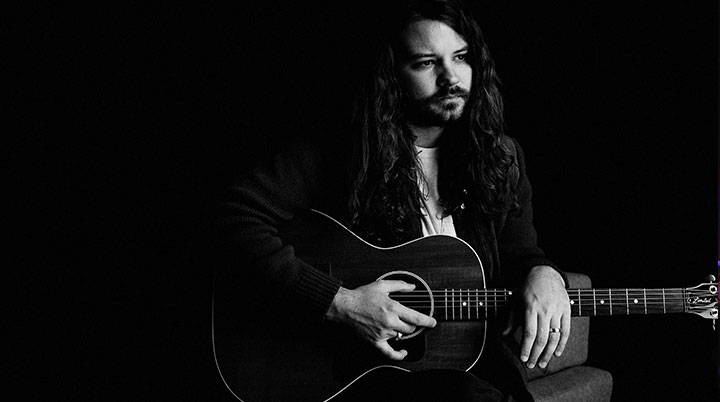 Brent Cobb grabbed the attention of country flavoured music fans with his major label solo debut, ‘Shine On Rainy Day’. Having been largely known as a songwriter, he further established his solo career with ‘Providence Canyon’ which had him reminiscing on his experiences in the south of the US. Truth be told, this was a man hankering after a return home to Georgia after spending time developing his career in both Nashville and Los Angeles. The consequent move back home finds Cobb establishing his independence further with a first release on his own imprint Ol’ Buddy Records, ‘Keep ’em On They Toes’.

Now at home in Georgia with his young family, you might anticipate that Cobb’s new record has more of a homely feel to it. It does, but it’s not without the sharp-eyed observations of the outside world that have pervaded previous releases. Like his earlier records, it’s very conversational in approach adopting the philosophy that music is at its best when speaking to the individual listener.

The homely elements are two fold in that Layne Cobb, his wife, has been involved in the writing of some songs. Both the title track, an encouragement to follow your own path and ‘Shut Up And Sing’ which taps into the current debate about whether musicians should be politicising their communications. The other homely element comes about in the lyrical themes with ‘Good Times And Good Love’ being a nod in the direction of his wife and ‘Sometimes I’m A Clown’ acknowledging his own part in the relationship.

The music meanders like a burbling stream in the same way that earlier albums have done. Recorded in North Carolina with various of his band members, the approach moves between the more boisterous, bluesy boogie of ‘Dust Under My Rug’ to the predominantly languorous acoustic feel to ‘When You Go’. The latter being something of a partner piece to ‘The World Is Ending’ with its response to doomsday predictions. Whilst written back in 2011, the latter strangely in tune with the current pandemic zeitgeist which helps it gain its place here.

So, his latest record has Brent Cobb looking outward and inward in a manner that captures many of our current moods. Both the darker and lighter elements come together which he resolves as he muses on the closing track about such as nature’s role in our lives, “there’s a lot of truth in all that little stuff”. It’s a deeply personal record but you could do a lot worse than having Brent Cobb whisper some of his stuff in your ear with ‘Keep ’em On They Toes’.