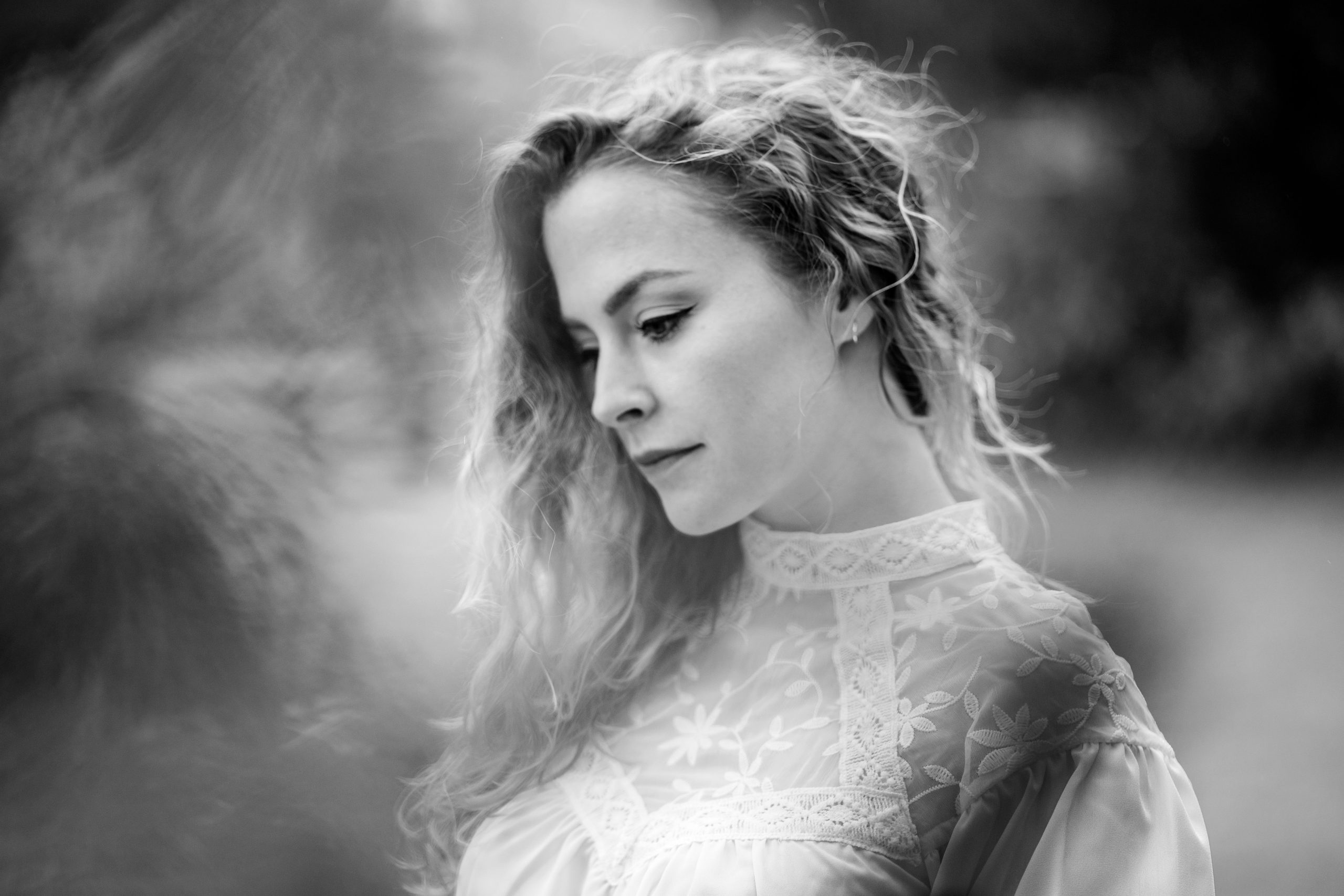 The rise of British singer-songwriter Katherine Priddy has been nothing short of remarkable. Having quietly built a growing following over the past 3-4 years, the 2021 release of her debut album The Eternal Rocks Beneath to glowing reviews and extensive radio airplay has firmly cemented her place as a singular new talent on the contemporary roots music scene. 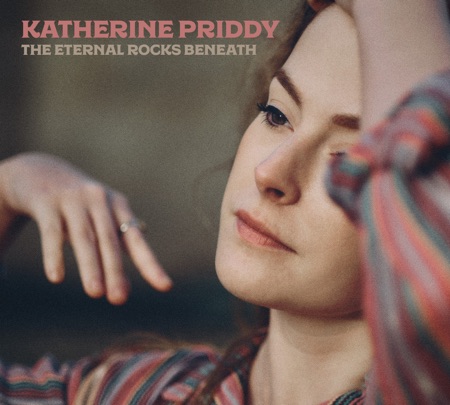 Katherine rounded off 2021 by hitting the road with Richard Thompson (who has openly championed her debut EP ‘Wolf’) She has played a joint run with Sam Kelly,  plus her own sold-out headline December tour, all of which saw her perform to over 15,000 people.  She has captivated  audiences around the UK and abroad, notably on a recent tour of Australia, with her haunting vocals, rich harmonies, distinctive finger picking guitar style and enchanting songs whose lyrics celebrate her life-long love affair with literature and poetry.

The Eternal Rocks Beneath brought her to even wider notice and reached No. 1 in the Official UK Folk Charts and No. 5 in the Americana charts. The album enjoyed strong and continued radio support, including Radcliffe and Maconie, BBC Radio 2 Folk Show, Jo Whiley, Gideon Coe, Cerys Matthews, Guy Garvery, RTE, Amazing Radio, Tom Robinson, Steve Lamacq and praise from press across the board.

“A voice of delicacy and poignancy with it’s own subtle strength underpinned by a skilled observer’s eye”   Mark Radcliffe, BBC Radio 2

With exciting plans lined up for the rest of this year ( having already appeared at the Folk Alliance International Showcase in Kansas City in February) – it seems Priddy’s momentum is showing no signs of slowing anytime soon. Her live performances are engaging, moving and amusing by turn, delivering original songs with emotional maturity, depth and a tenderness that still carries a darker edge. Her lyrics are particularly noteworthy – a tribute to her life-long love affair with literature and poetry and the stories she weaves are transporting. It is clear that, despite the delicate nuances of her sound, Katherine Priddy is not a fragile wallflower, but a determined young woman ready to make her mark.

6th May – Band On The Wall, Manchester

8th May – The Wardrobe Theatre, Bristol

30th May – The Greystones, Sheffield