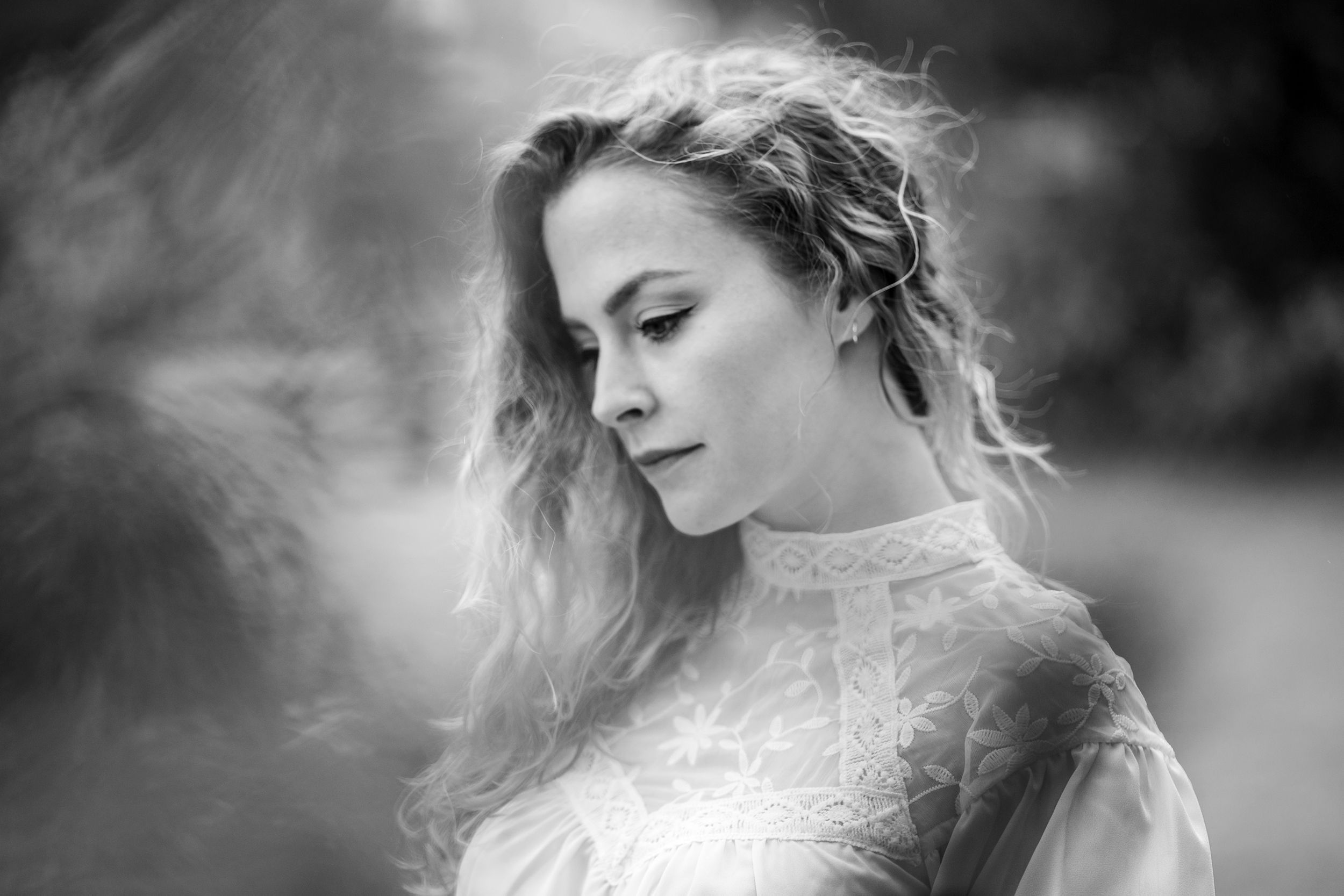 As Katherine Priddy hits the road on her headline UK tour, she has announced the vinyl release of her widely acclaimed debut album The Eternal Rocks Beneath (Navigator Records) on August 26th 2022. Released to glowing reviews and extensive radio airplay on CD and digital in 2021, the 10-track album will be available on vinyl for the first time, with 500 copies of limited edition rose pink vinyl pressed and now available to pre-order: https://www.propermusic-the-eternal-rocks-beneath 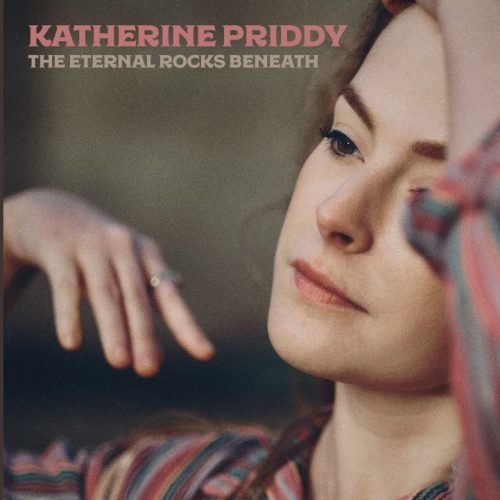 Since emerging with her debut EP ‘Wolf’ in 2018, UK  Katherine has quickly become one of the most exciting names on the British scene. Declared ‘The Best Thing I’ve Heard All Year’ by Richard Thompson, who later invited her to join him on his Irish tour in 2019 and UK tour in 2021, Priddy’s haunting vocals and distinctive finger-picking guitar style have seen her sell out a headline tour, support world class artists including The Chieftains, John Smith and Vashti Bunyan and earn spots at prestigious festivals such as Cambridge Folk, where she was awarded the Christian Raphael Prize, Towersey and Beautiful Days. During the pandemic, Priddy hosted a series of well-attended live streamed concerts as well as taking part in online events such as Philadelphia Folk Festival, further expanding her international audience.

Her much-anticipated debut album, ‘The Eternal Rocks Beneath’, was released last year,  on Navigator Records to great acclaim.  Reaching No. 1 in the Official UK Folk Charts and No. 5 in the Americana charts, the album enjoyed strong and continued radio support, including Radcliffe and Maconie, BBC Radio 2 Folk Show, Jo Whiley, Gideon Coe, Cerys Matthews, Guy Garvery, RTE, Amazing Radio, Tom Robinson, Steve Lamacq and praise from press across the board, from The Observer and The Sun to Uncut,

The album singles have received 200+ plays across national radio including BBC Radio 6 Music and BBC Radio 2.  list of Top 10 2021 Folk Albums in Mojo Magazine as national radio plays continued months after the release.

“A voice of delicacy and poignancy with it’s own subtle strength underpinned by a skilled observer’s eye”
Mark Radcliffe, BBC Radio 2

Her live performances are engaging, moving and amusing by turn, delivering original songs with emotional maturity, depth and a tenderness that still carries a darker edge. Her lyrics are particularly noteworthy – a tribute to her life-long love affair with literature and poetry and the stories she weaves are transporting. It is clear that, despite the delicate nuances of her sound, Katherine Priddy is not a fragile wallflower, but a determined young woman ready to make her mark.

Katherine is currently on an extensive UK headline tour with dates remaining as follows:

8th May – The Wardrobe Theatre, Bristol

30th May – The Greystones, Sheffield