June Tabor and the Oysterband together again for Autumn Tour 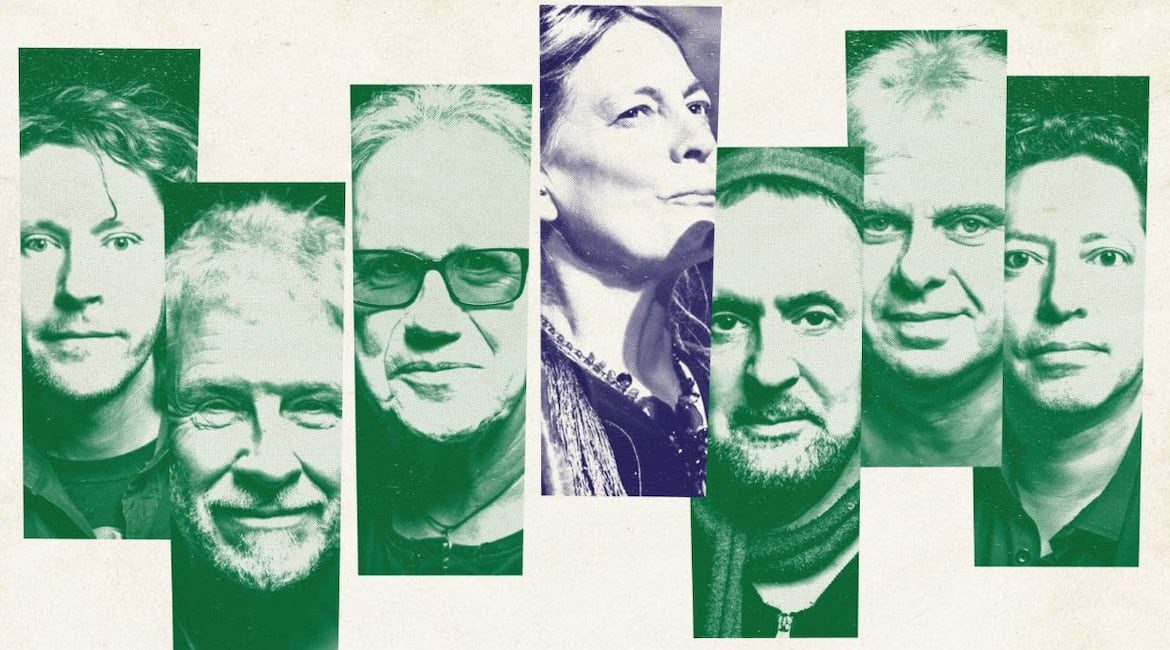 One of the most exciting collaborations in folk music, June Tabor and Oysterband, resumes this autumn for a major tour.  The 2019 ‘Fire and Fleet’ Tour will take in 15 dates across the UK this Autumn, including shows at the majestic Union Chapel, Islington, Manchester’s Royal Northern College of Music, and more.

With separate distinguished careers to pursue, their appearances together are necessarily rare, so this is a must-see opportunity to catch them live. The majesty and control of June’s voice combined with the passion of John Jones’ singing and the dynamic drive of Oysterband to illuminate dark traditional ballads and contemporary classics alike – witness their moving duet version of Joy Division’s ‘Love Will Tear Us Apart’, widely regarded as the best-ever reinterpretation of that much-covered track. Songs from their seminal 1990 album ‘Freedom & Rain’ and their multi-award-winning 2011 follow-up ‘Ragged Kingdom’ will, of course, be featured, plus exciting new material.

Ian Telfer of Oysterband said, “We’re delighted to be touring once more with June –  a good friend, a great singer of course, and an extraordinary interpreter of songs. (And we have a few new ones for you!)”. June Tabor herself said, “Strong songs, energy, tension, and a fierce, almost tribal audience response – Oysterband at its finest….and I get to stand at the front. Yes!”.

Rolling Stone magazine described this pairing as, “A marriage made in heaven”, whilst Elvis Costello said, “If you can’t appreciate June Tabor, you should just stop listening to music”.

These live dates are indeed a rare chance for fans to check in with wonderful artists doing what they do best. Don’t miss them.

Tickets for all dates are on sale now and available from https://botw.ticketline.co.uk/oysterband-and-june-tabor