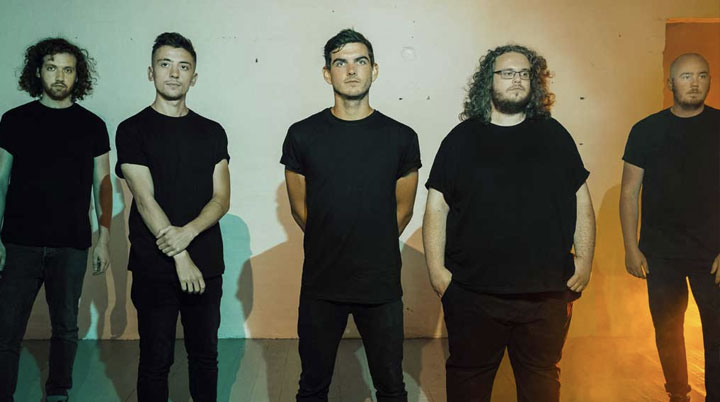 Bringing their now infamous late-night party show, from a custom built stage, join them and go behind the scenes as they play their biggest tunes directly into your living room! The show features previously unseen footage of past tours, of the band in their hometown of Inverness, and exclusive interviews with all five members talking about life after the pandemic, how they have coped with it, how its shaped the future of the live music scene and much  more. This event is presented in association with Folk by the Oak and Head for the Hills festivals.

If you haven’t seen Elephant Sessions before, here’s why you should check them out.They’re a multi-award winning “Neo-trad” folk five-piece from the Highlands of Scotland who exploded onto the indie folk scene in 2017 with the release of their album All We Have is Now, garnering critical acclaim from folk magazines to Rolling Stone Magazine and Radio 6 Music.

“The versatility of Elephant Sessions is its strength. Passionate about their culture and their origins, these Scots are using their instruments like weapons to destroy clichés… We love them” Rolling Stone Magazine.

Creating a progressive blend of intricate tunes, engulfing guitars, with a bass and drum heavy backline, their music combines the very best of trad, funk and electronica resulting in a new and exciting sound.

Tickets and details from elephantsessions.com