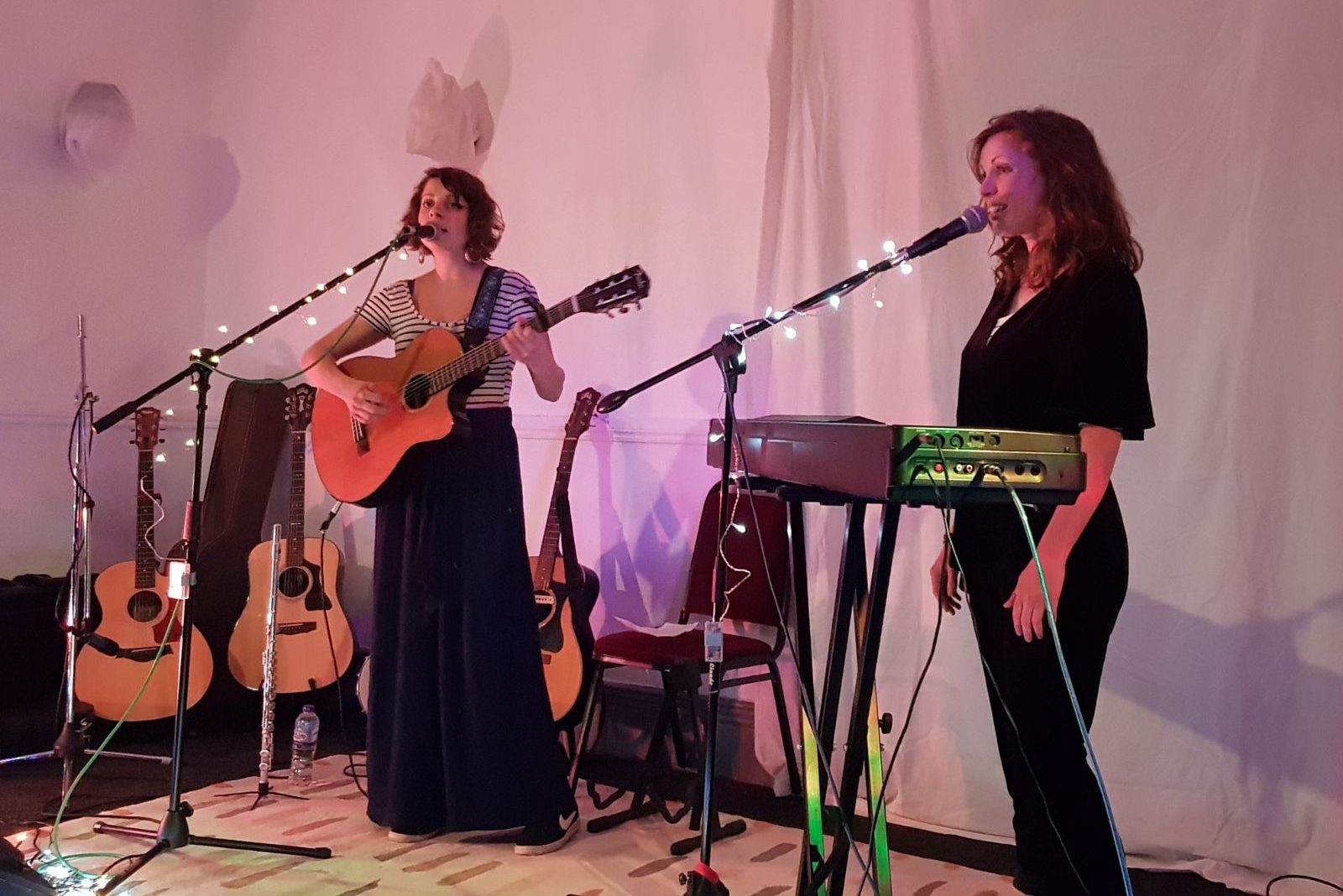 Their songs, which are a mixture of traditional and original, follow themes of love and loss; dreams and reflections and struggle and triumph against all odds. Taking inspiration from history, mythology and personal experience, Julu and Heg create evocative songs with a deeply moving and pure sound using crisp vocal harmonies, guitar, flute and piano.  Alongside their captivating original folk music, the duo create unique arrangements of traditional songs, often basing their selection on stories with a strong female character.

The duo have also caused a stir amongst their audiences by taking songs and stories where the female characters are less fortunate and the changed the endings allowing the poor heart-broken maids to rise into triumphant heroes!! 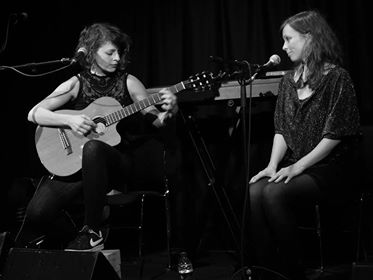 Both Julu and Heg have received praise and recognition for their song writing work. Julu’s debut EP Unrest burst onto the folk scene in 2017 receiving praise and glowing recognition across the UK including BBC radio exposure and a feature on the Trevor Kruger Folk Show. FATEA Magazine described the EP as “delicate songs, with a beautifully crystal clear voice…very entrancing music”.

With their debut four-track EP release Unfair Maids released on September 7th, they are now  focusing on arranging tour dates for the spring and autumn next year, with plans for a full studio album.

For more information and to have a listen visit http://www.juluandheg.bandcamp.com