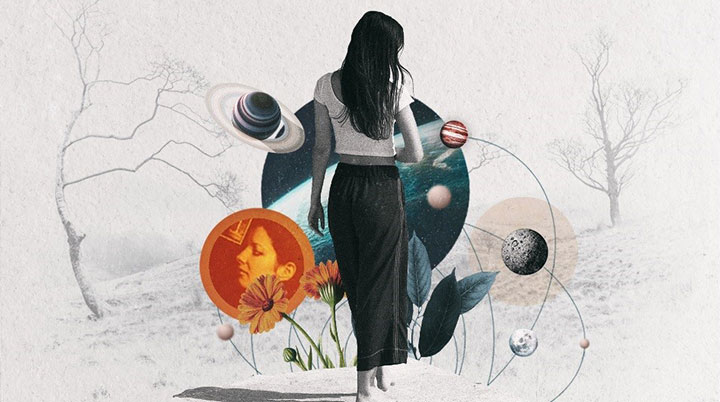 The mystery of a headline-hitting Seventies folk singer who went missing for 30 years is the inspiration for this captivating new single from the extraordinary genre-hopping talent that is Joshua Burnell.

I wonder where she goes; she never says, you see

Rarer than a fallen star, stronger than gravity

The end result is Shelagh’s Song. Recorded by a guitar, keys and percussion-playing Burnell at home during lockdown, it was mixed by himself and Edward Simpson at Moon Glue Studios and will be released on May 21 on Spotify and other streaming platforms. It forms part of an EP entitled Storm Cogs which will be released on July 9 when Joshua Burnell Band plays Ely Folk Festival’s main stage. 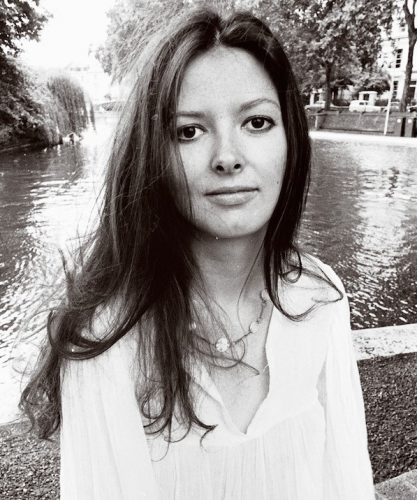 Edinburgh-born Shelagh had rocketed to folk stardom in the early 70s but following a bad LSD trip had disappeared for three decades, during which it was thought she was dead. In reality she was living a low-profile, nomadic existence.

Joshua, who released his latest album Flowers Where The Horses Sleep last autumn and won the Rising Star accolade in the 2020 Folking Awards, recalls how he stumbled across Shelagh’s music on a trip to the Bronte hotspot of Haworth and a visit to an old record shop where he made some folk album purchases and noted down the titles of a few others he couldn’t afford.  One of these was McDonald’s second album Stargazer (1971), priced at £80. Back at home Joshua scoured the internet for a copy of the album and found just one available at US$ 300!

I listened to some of the tracks on YouTube and it was beautiful – I knew I had to go back to the shop and get the record.   For a brief and surreal moment I found myself standing outside the home of the Brontës holding a rare relic of the legendary singer – it felt like I was on the trail of some kind of secret folky cult!”

Joshua listened to the recording whilst unwell. “Even without feverish dreams, it’s a very trippy album so I felt like I had been transported back to the hazy days of the late 60s and early 70s. It’s a deeply enchanting album – one of my favourites of all time.”

Her rendition of the Scottish border ballad Dowie Dens of Yarrow particularly caught his attention and he ended up recording it on his own Songs from the Seasons album in 2018 as a tribute to Shelagh.

The mystery of McDonald’s disappearance was explained when she finally re-emerged in 2013. In an interview in The Guardian she said:

“It wasn’t my intention to walk out of my own life and vanish, especially when things were going so well.  I was an ambitious 24-year-old folk singer and had just started work on my third album. The second had been a critical success and had really started to get me noticed. But a bad trip was the catalyst for unexpected change. From my perspective, I was never really lost: I was just living a very different kind of life.”

Leaving London and recuperating back in Scotland she had encountered a local bookshop owner and, as recession hit, they decided to ‘jack it all in and live in a tent’.  They ended up carrying everything they owned on their backs, setting up camp in woods, making money by selling drawings or academic essays. Said McDonald: “Some days it got so cold I genuinely thought we were going to die.”

They moved between flats and homeless shelters and then one day they saw a newspaper article. Says Shelagh: “What I saw stunned me – a photo of myself in my 20s. The article talked about how I had disappeared and no-one knew if I was dead or alive. My records were being re-released; it felt like reading my own obit.”

But 40 years after making her second album, Shelagh went on to make her third and started to rekindle her career with some tentative performing.

Out of the blue, in 2017, Joshua discovered that Shelagh was performing at Dumfries’ Theatre Royal. “I watched in awe as this small, humble lady proceeded to blow us away with remarkable finger-picking and a voice just as strong and hauntingly beautiful as the one which had cut the grooves of my dusty vinyl record from 1971.”  At a second concert she gave in 2018 Joshua was able to meet her and hand her a copy of Songs from the Seasons. “She may be a legend but she’s also a very down-to-earth person.”  And so, after his chance discovery of her music and of Shelagh herself, Joshua was inspired to write a song in her name. “After all the music and inspiration Shelagh has given us I thought she deserved a song of her own.

“I’ve written Shelagh’s Song in the same style as some of her own songs on Stargazer which were about the lives of musicians she knew who had taken off on their own travels  – Rod’s Song, Liz’s Song.”

The catchy, evocative, retro-sounding single encapsulates her life in savvy lyrics and an upbeat, optimistic tune. Cows moo-ing at the end underline its quirkiness! Says Joshua: “The cows are there on purpose. When Shelagh picked up a guitar after 30 years she played to fields of cows as a tester audience. If they stayed, she figured it was a good song – if they wandered off she did some more practice. She might have been on to something we are all missing!” 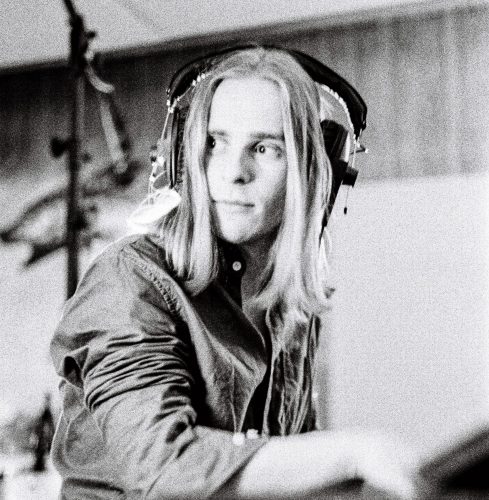 Joshua will be telling the full, intriguing tale of how Shelagh’s Song came to be on his Instagram channel www.instagram.com/joshuaburnellmusic/

He was able to track her down recently and send her the single and was delighted when she wrote to say she thought it was ’sheer perfection’.

Her letter concluded: “No artist could ask for a better tribute from a fellow artist such as this gem of a song”

Shelagh’s Song is  released May 21st