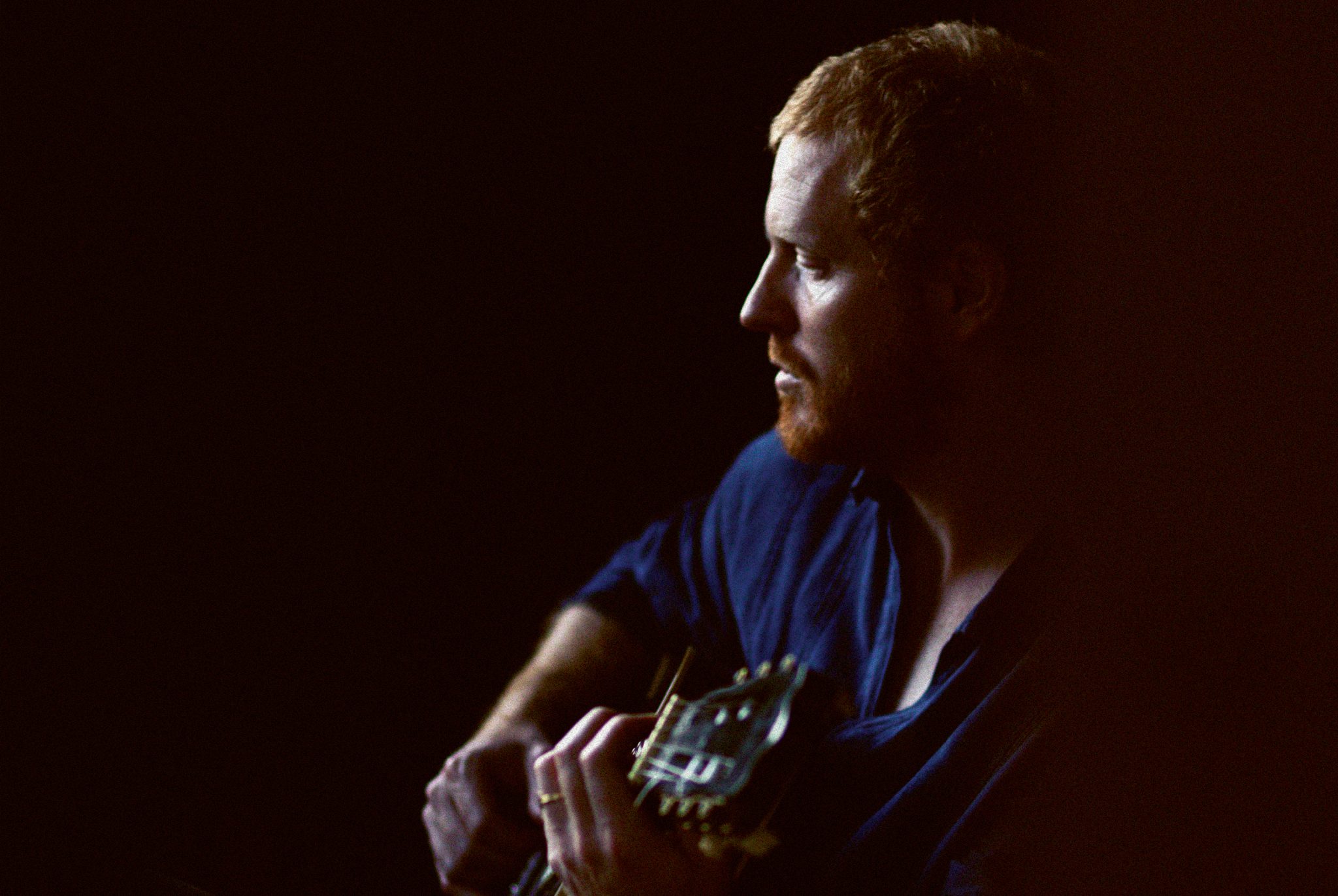 Singer-songwriter Jono McCleery grew up in London’s cultural milieu.  Deaf until the age of five it wasn’t until he was 17 that he picked up the guitar. In the early noughties, McCleery became part of the city’s vibrant ’underground’ scene with poets and musicians who combined  jazz, folk and world music with electronica.  He self-released his debut recording Darkest Light (2008) with the help of fans and luminaries such as Vashti Bunyan and other BBC Radio DJ’s.  His second album, There Is (2011) was released on Ninja Tune and was described as “Miles Davis, Massive Attack, John Martyn, Fink, and Radiohead wrapped up in one exquisitely produced album”. This was followed by Pagodes (2015) and Seeds of a Dandelion (2018), a suite of stunning acoustic covers that demonstrated McCleery’s song writing prowess was matched by his ability to interpret and inhabit a song.  His version of Beyonce’s Halo has been streamed over 10 million times.  Despite this success, Jono McCleery returned to his roots to release Here I am and There You Are (2020) on Ninety Days Records paying tribute to Afro-American musician Terry Callier. For Jono it was an album of musical  renewal  regaining strength for the journey ahead.

2022 sees the release of Moonlit Parade, Jono’s second recording for Ninety Days Records.  An exceptional collection of songs with a no-frills approach allowing his pure, magical voice and exquisite song writing to shine through. The album achieves a clarity and confidence that marks this recording as the maturing of one of the UK’s most gifted singer-songwriters. 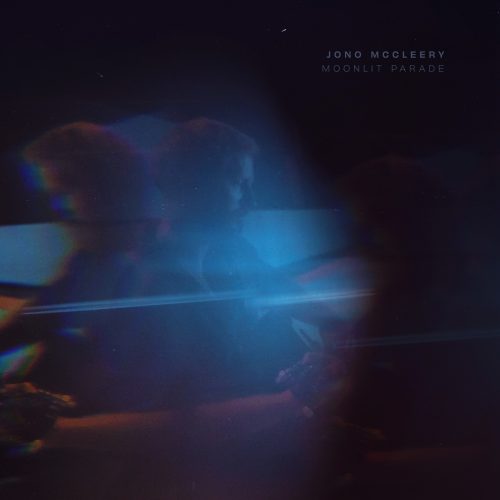 Walk With Me is Moonlit Parade’s opening track and beautifully sets the scene for the album. The song begins with a simple but beguiling guitar motif before Jono’s commanding voice with its rich, flawless tone gives way to a driving, uplifting melody that belies the songs reflective subject matter.

An idea sparked by the Black Lives Matter movement, in Walk With Me, Jono encourages us to understand how things are for others.  Created by French film director and  videographer, Giovanni Di Legami the video features three stories that give insight into different people’s lives and perspectives; a parkour artist shot in France,  Jono with his daughter walking across a Spanish mountainside and a relationship that runs parallel to a protest against violence.

“To me, Walk With Me sounds like an anthem” says Di Legami. “The simplicity of its message goes to the roots of our humanity which is compassion. For this video, my goal was to “get out of my shoes”,

Jono lives with his wife and children in Rotterdam, but will be returning to the UK to perform a live concert at the OMEARA LONDON with a full band on 31 May in celebration of this latest release.

Moonlit Parade is released on Ninety Days Records on 29 April 2022.  It is available on CD and digitally from all usual outlets. It is also available on vinyl, exclusively from DiggersFactory.com