John Michael McDonagh’s follow-up to Calvary, War On Everyone 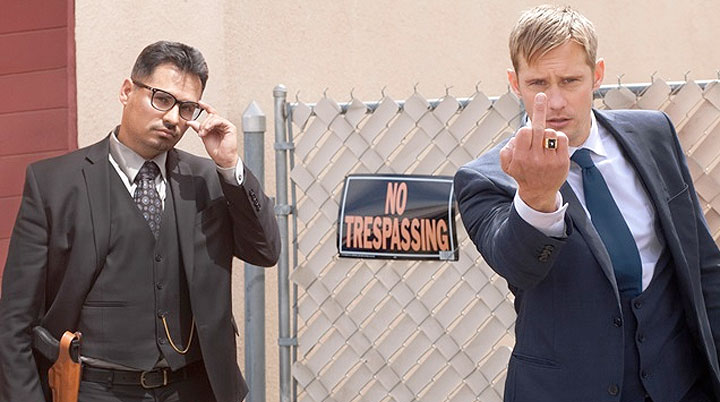 War On Everyone is the action-comedy follow-up to John Michael McDonagh’s grim drama Calvary, starring Brendan Gleeson, and dark comedy The Guard, starring Gleeson as well, along with Don Cheadle. Both films were refreshing dramas that rejected the predictable in favour of something much more rewarding.

The film is shooting now in New Mexico with Alexander Skarsgård (True Blood) and  Michael Peña (Fury) in the main roles of two corrupt cops who attempt to blackmail and frame every criminal that crosses their path, until they meet someone bigger and meaner – or is he?