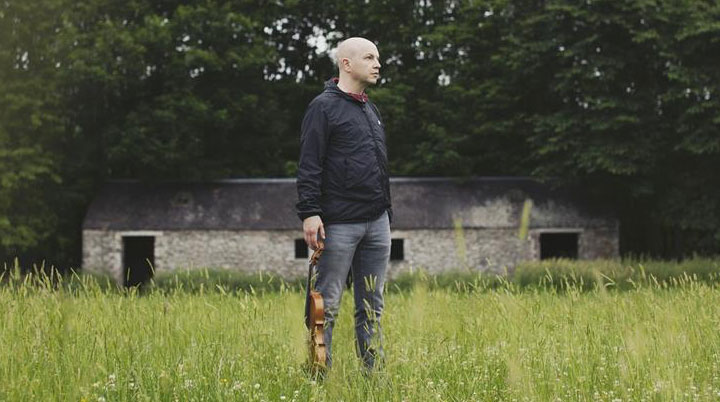 In celebration of his 25th Anniversary as a professional musician, John McCusker will release ‘Hello, Goodbye’ on April 29th 2016 and tour the UK in April and May. ‘Hello, Goodbye’ is John’s first solo album in thirteen years.

The John McCusker Band, featuring some of the finest traditional musicians including Andy Cutting, Adam Holmes, Innes White & Toby Shaer, will embark on an extensive UK tour in April/May: