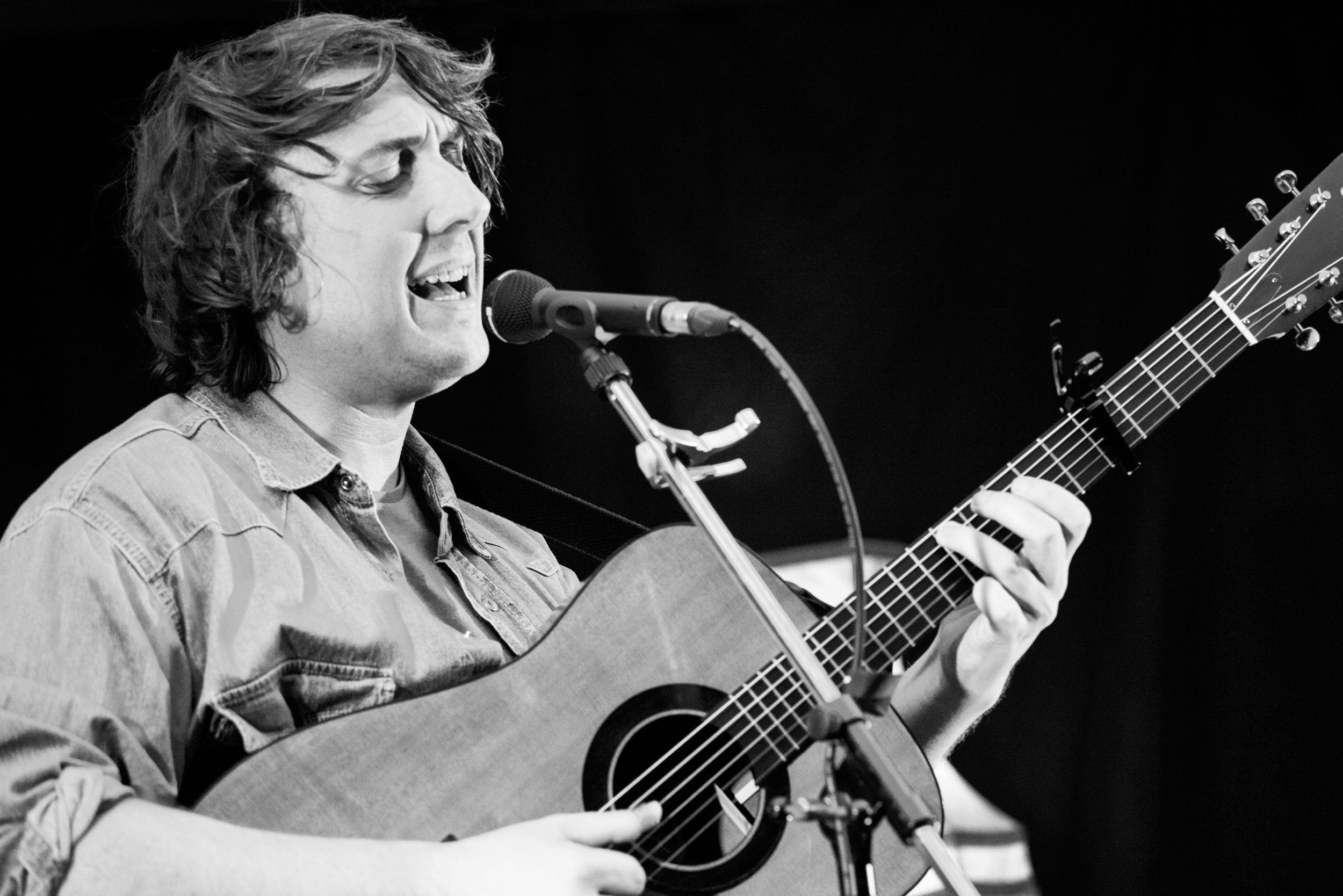 John Blek is preparing for the release of his fourth solo studio album in as many years.

Entitled Thistle & Thorn it was recorded between Clonakilty, Co. Cork and Louisville, Kentucky during the early part of 2018. It features numerous collaborations with long-time musical partners Brian Casey and Davie Ryan as well as the addition of the ethereal voice of Joan Shelley and melodious fingerstyle folk guitar of Nathan Salsburg. This is John’s most complete and ambitious work to date.

It was released, through John’s own imprint WARR on the 8 of February and is to be followed by a 5th of April release through K & F Records in Germany, Austria and Switzerland. Available on CD, download and heavy weight gatefold vinyl.

For dates in Ireland and beyond see https://johnblek.com/tour/