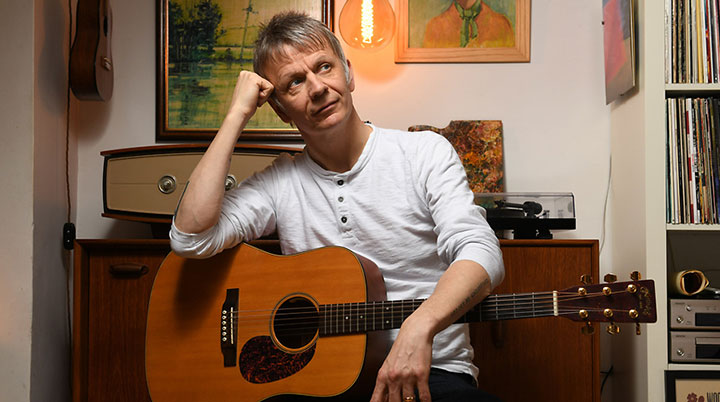 Jamie Freeman has released ‘The Fire’ from his latest album ‘Dreams About Falling’ which was released earlier in the year via Union Music Label. The track was co-written with the multi-award-winning Ben Glover, after the Grenfell Tower fire disaster in 2017.

Talking of the song, Freeman has said “The Grenfell story isn’t mine to tell, I wasn’t there – I experienced the horror at distance along with the rest of the country. But as a songwriter I felt a strong emotional need to honour the event and the people. So The Fire was written about the physical ‘being’ of the fire itself; an unfeeling force that simply does what it does, regardless. The song alludes to the controversy surrounding the disaster but I knew I didn’t want to write a straight protest song; it seemed too important to be mired in that. Little did we know that two years later the story would still be rumbling on.”

“Although I was in Nashville at the time I was determined to write the song with a fellow Brit, someone who would feel it a bit closer to home. So I called Ben Glover from Northern Ireland who now lives over there, and he was the perfect writing partner for the song.”

Jamie is on the road…