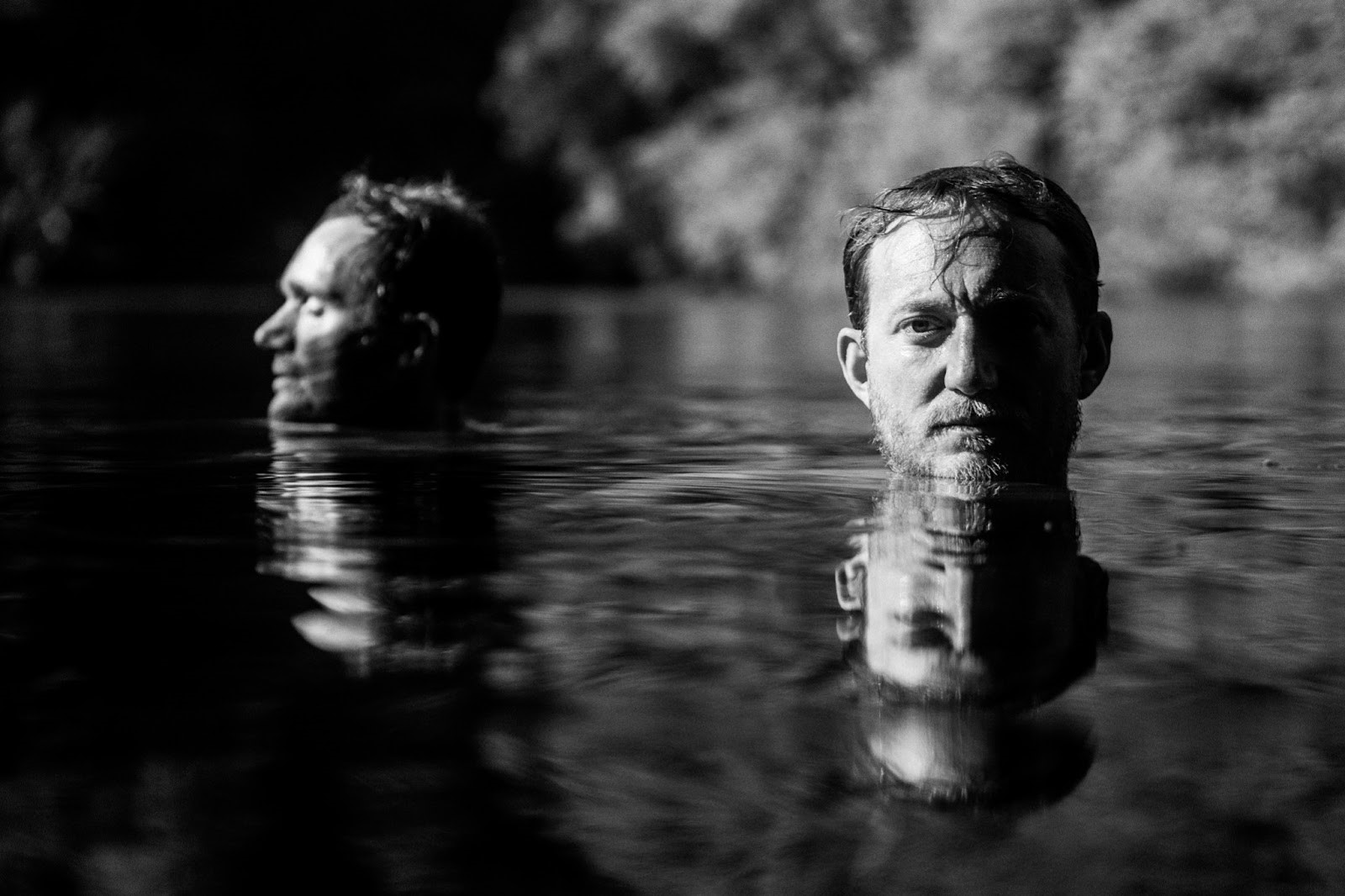 Songwriting duo Jacob & Drinkwater have announced their new album ‘More Notes From The Field’ will be released on the 29th October through Polyphonic Life Records and shared the first preview of the album with new single ‘The Nameless’ alongside extensive tour dates throughout September and October.

Jacob & Drinkwater is made up of  singer- songwriter Tobias ben Jacob, known for his his work in The Roots Union and two acclaimed solo albums alongside multi-instrumentalist, producer and session musician Lukas Drinkwater, known for his collaborations with artists including Emily Barker, Frank Turner, Seth Lakeman, Will Varley, Tankus the Henge, Marry Waterson & 3 Daft Monkeys. The pair first collaborated together on stage at Glastonbury in 2014 and have gone on, over the course of an album, live record and EP to become one of British folk’s brightest and most exciting acts.

The follow up to their 2019 debut album ‘This Old River’, which was heralded “a beautiful masterpiece” in The Guardian, ‘More Notes From The Field’ was written remotely between the pairs respective homes in Poland and Stroud during lockdown. The new album centres around themes of friendship and human connection, continuing the threads of mysticism, nature imagery and history that also run through their debut. The album’s sonic landscape has broadened from the core sound of fingerpicked guitar, upright bass and rich harmonies that the duo are known for to include captivating arrangements utilising drums, synth, piano and electric guitar.

Offering a glimpse at their beautiful new album, the pair have shared first single ‘The Nameless’. Written by Jacob over ten years ago, the song never found a home until he was reminded of it recently:

“I was recently sent me a video of a performance of this song from 10 years ago asking where they could get a copy.” he explains, “I’d only played it once for that video and had forgotten about it all together. I think ultimately it carries a message of hope in a troubled world.”

Taking it to the studio where Drinkwater set about arranging the song, stripping the guitar arrangement back and building a bed of bed of minimal synth and percussive layers to accompany the songs thoughtful and human exploration of hope and determination.

Take a moment to sit down and listen …  it’s beautiful…..

Ahead of the release of ‘More Notes From The Field’ the duo will be taking this new set of songs on the road throughout September and October. Beginning with a performance on the main stage of Birmingham’s  iconic Moseley Folk Festival on 5th September, the pair will head out across England for seventeen dates, wrapping up in Cambridge at All Saints Church on 9th October. These shows offering a chance to see two of our best writers and performers back doing what they love after a long enforced break from the road.

….and if that first single release is anything to go by,  I would pencil a date (or two) in your diary straight away!!

Or check out all their usual social media platforms: