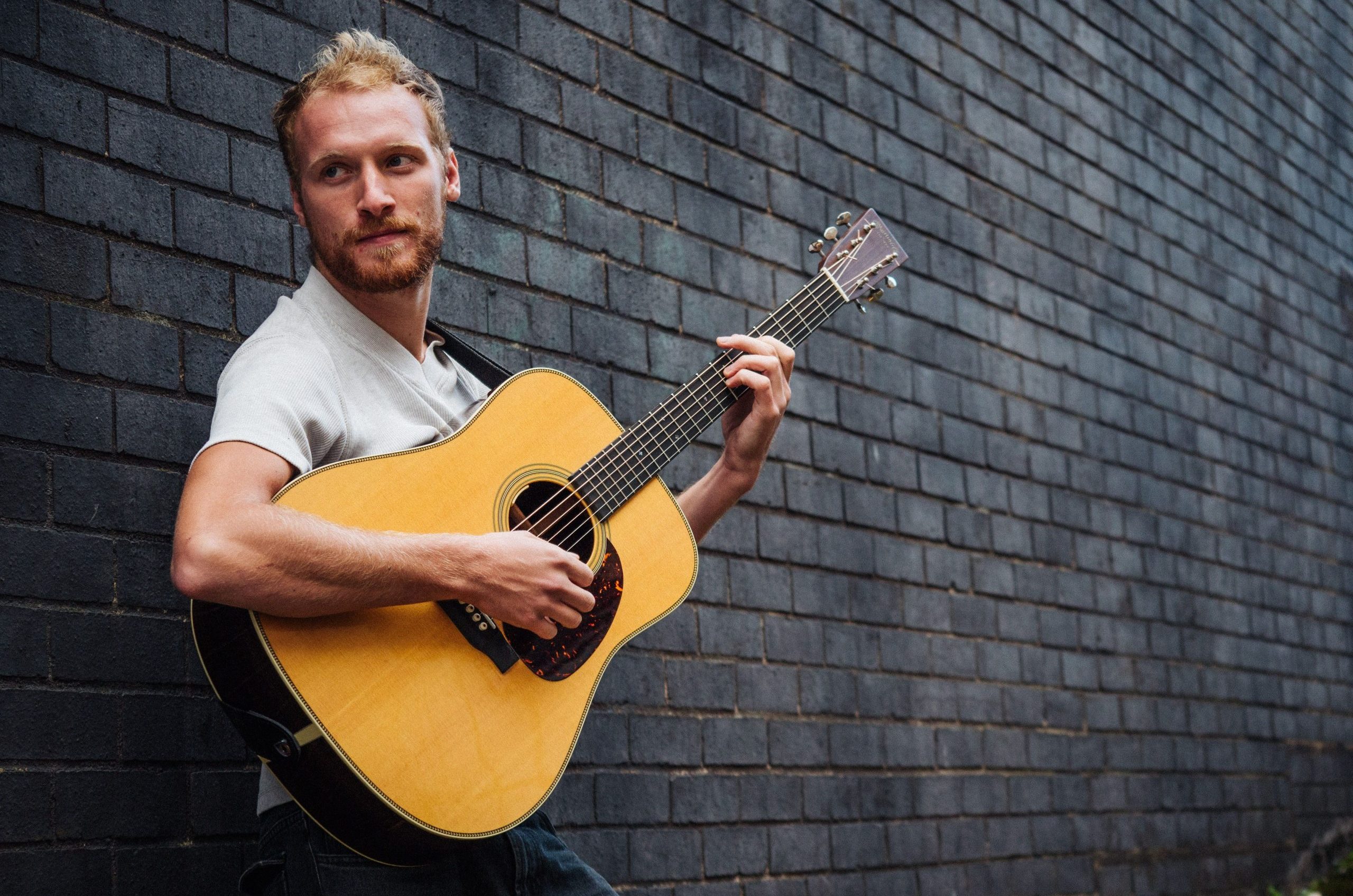 Penny Sweets is the latest single from Jack Badcock’s five-track EP The Driftwood Project which sees the singer songwriter explore and experiment with musical genres and instrumentation to produce a unique and exciting body of work.

Following the release of two tracks from the EP, which are both heavily influenced by funk and soul, Penny Sweets takes the listener in a new direction with acoustic guitar taking the lead, bolstered by the enriching sounds of a string quartet.

Influenced by his younger years, the stripped back sound of Penny Sweets is a collage of some of the happiest moments in Jack’s life. The track serves as a reminder to live in the moment, recounting his youth and his fond memories of travelling.

Jack said: “Penny Sweets references points in my life where I truly lived in the moment. In particular it evokes a time that I spent travelling which was a really special period in my life and one that has given me some of the most incredible memories. Travelling is something I am really missing at the moment, as I’m sure are so many others.  I had started writing Penny Sweets in early 2019 and had forgotten about it until a very long, uncomfortable but beautiful overnight bus journey in Vietnam inspired a further verse there and then and I finished it on that trip in late 2019.”

No stranger to performing, Jack has toured worldwide as the frontman and founding member of multi-award-winning folk band Dallahan. After penning a number of his own solo material, Jack embarked on a solo career as a singer songwriter in his own right in 2020.

Funded by Creative Scotland, The Driftwood Project EP is a five-track drip-released EP influenced by a range of musical genres and sonic sounds. Penny Sweets is the third track to be released as a single. 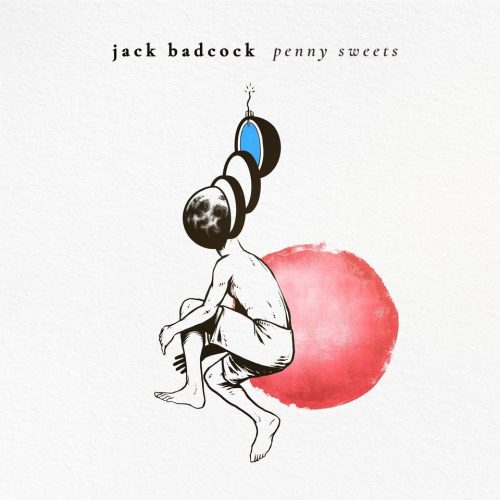 Penny Sweets was recorded in March this year by Pablo Lafuente at Gran’s House Studio with some additional recording by Jack himself at Mango Mansion Studio. It was mixed by Scott Wood at Oak Ridge Studios and mastered by Chris Waite at Gran’s House Studio. The string quartet parts were arranged by Seonaid Aitken and recorded together live, with social distancing measures in place.

Penny Sweets will be available to download and stream on Friday 7th May 2021.