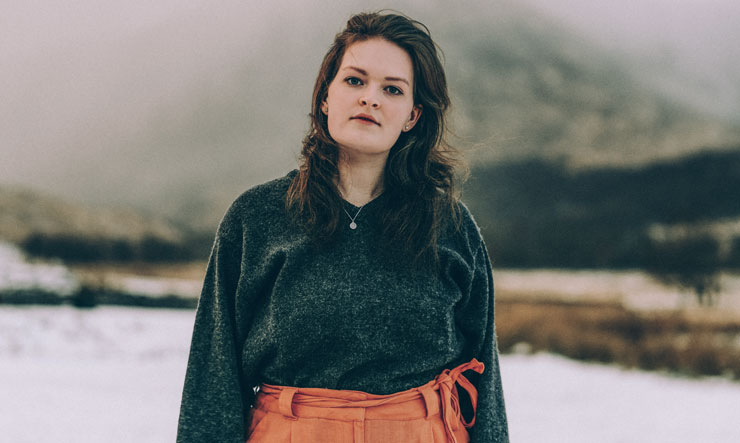 Iona Lane is rapidly emerging as an artist to watch. Her debut album Hallival arrives on March 25, 2022, and today Iona releases a second single from it – Schiehallion – the accompanying video filmed on the Scottish mountain of the same name is exclusively revealed below.

Money raised from the single will be going to conservation charity The John Muir Trust who own and care for some of the finest wild places in Scotland. www.johnmuirtrust.org/

You can make a difference by buying the single on Bandcamp

Produced by the gifted Andy Bell, Hallival was recorded at Watercolour Music in the Scottish Highlands, overlooking Loch Linnhe and Ben Nevis. The Highlands of Scotland are a huge inspiration to Iona: “Being surrounded by the environment that inspired a lot of the music was just magical.”

Stand-out track Schiehallion was written after Iona read about the Schiehallion Experiment of 1774 when scientists from the Royal Society used the shape and location of the Grampian mountain to calculate the density of the Earth for the first time. After a summer of calculations on the ‘fairy hill of Caledonia’, the scientists joined locals for a party in a nearby bothy. The fiddler reportedly got so drunk he ignited his violin and burnt the bothy to the ground! The track features award-winning Scottish musicians Lauren MacColl on fiddle and Rachel Newton on harp. MacColl’s wonderfully vibrant fiddle dances around Lane’s appealing vocals. 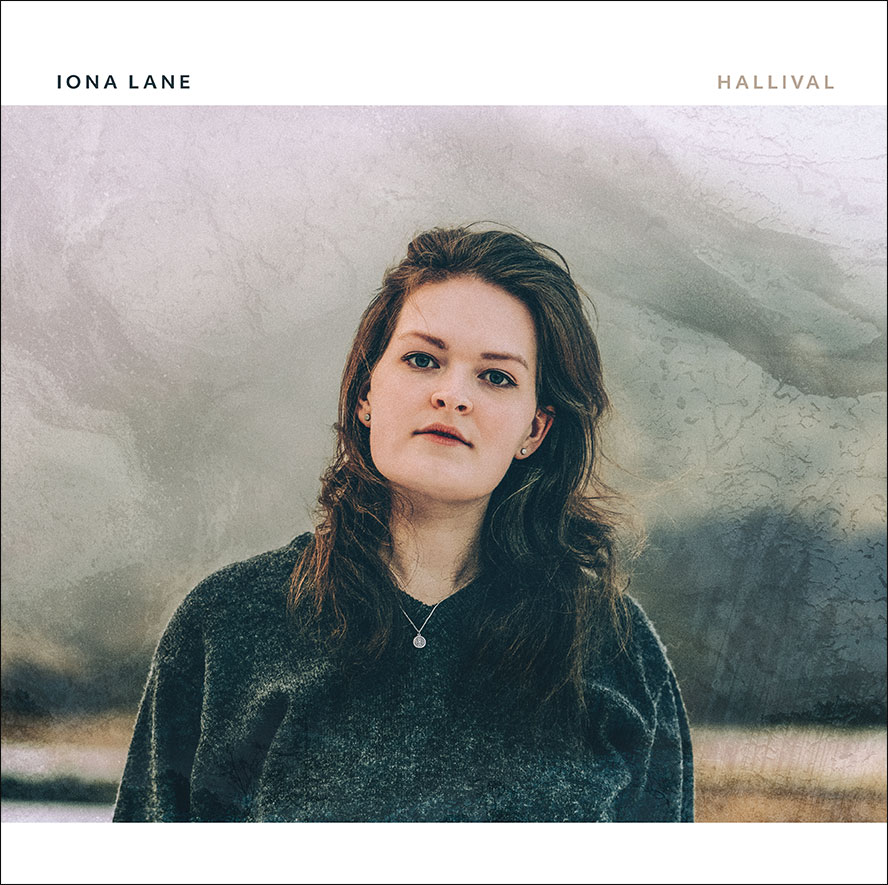 Funded by Help Musicians UK, Launchpad and Leeds Conservatoire and distributed by Proper Music, Hallival will be showcased on a UK tour with an album launch at Mill Hill Chapel, Leeds on April 8, 2022. Tickets: http://www.millhillchapel.org/event/iona-lane-album-launch-hallival