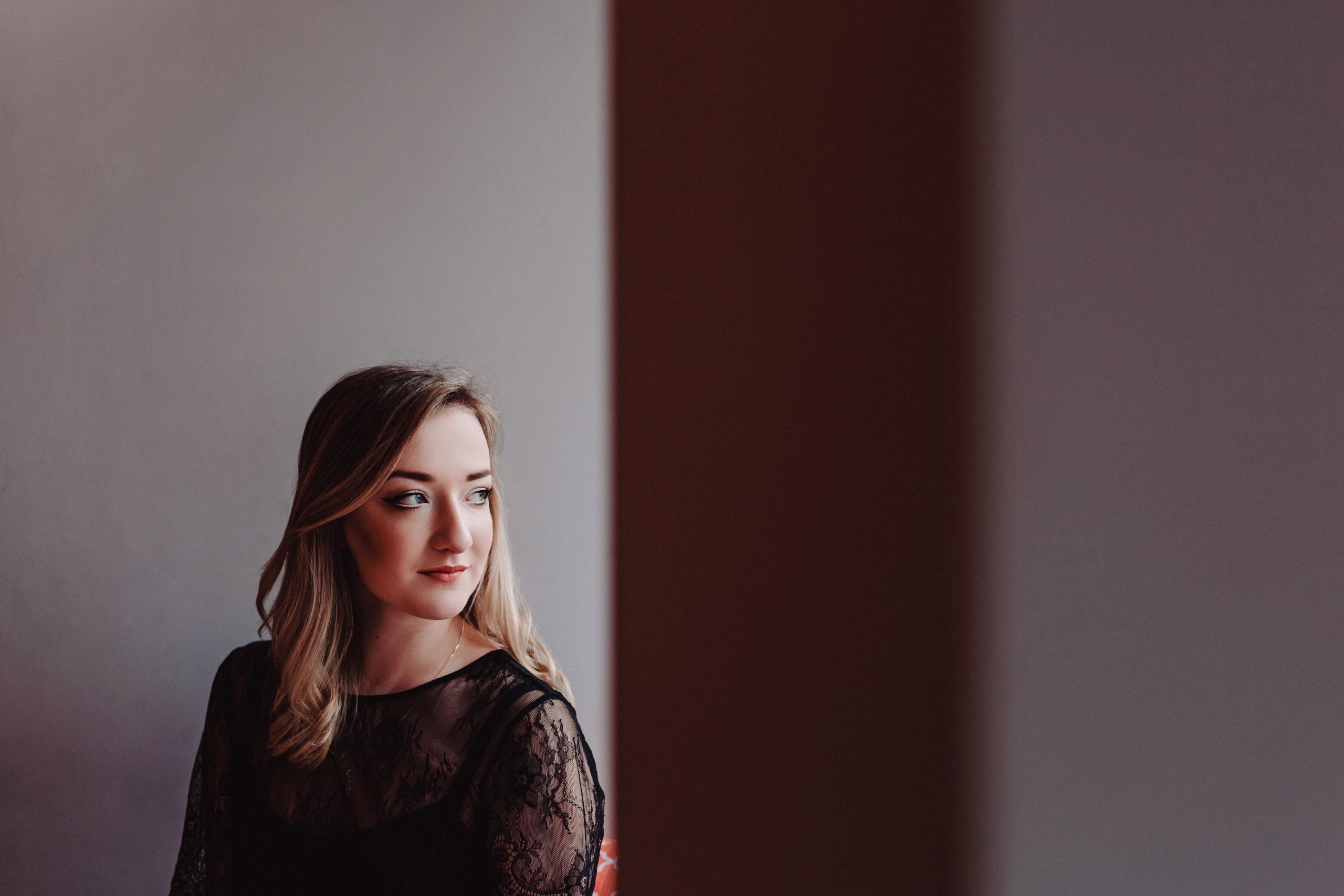 The Cauld is the new single from Scottish folk singer Iona Fyfe.   A slight departure from previous releases, the song which follows a folk-pop structure is written by Iona in the Scots Language; one of Scotlands three national languages with over 1.5 million speakers (2011 census).

The Cauld has been played in session on both Music Planet on BBC Radio 3 and The Afternoon Show on BBC Radio Scotland and on BBC ALBA’s new series, Under Canvas. The single is accompanied by a live music video.

The song will be released as part of a homecoming launch show at The Blue Lamp in Aberdeen today,  with BBC Radio Scotland Young Trad winner Michael Biggins on piano.

Still time to grab a ticket if you are in the area … https://bit.ly/ionagig

Iona is nominated in the upcoming third annual Scots Language Awards, which are taking place in person on 25th September at the Gardyne Theatre in Dundee and is open to the public, she is also nominated for PROJECT OF THE YEAR (Iona Fyfe’s Spotify Campaign) and SPEAKER OF THE YEAR  and there is still time to place your vote at www.scotslanguageawards.com

Having recently performed to a capacity audience at Pittodrie Stadium in Aberdeen in support of Aberdeen Football Club at a home game against Ross County she is now the voice of the team’s season ticket social media campaign. A full list of her dates can be visited here: www.ionafyfe.com/tour

As the youngest ever winner of Scots Singer of the Year at the MG ALBA Scots Trad Music Awards and  having recently performed in the final of the BBC Radio Scotland Young Traditional Musician of the Year final 2021, this young lady from  Huntly Aberdeenshire,  who is releasing most of her music in Scots after studying for a degree in Scots Song at The Royal Conservatoire of Scotland, is certainly making her mark