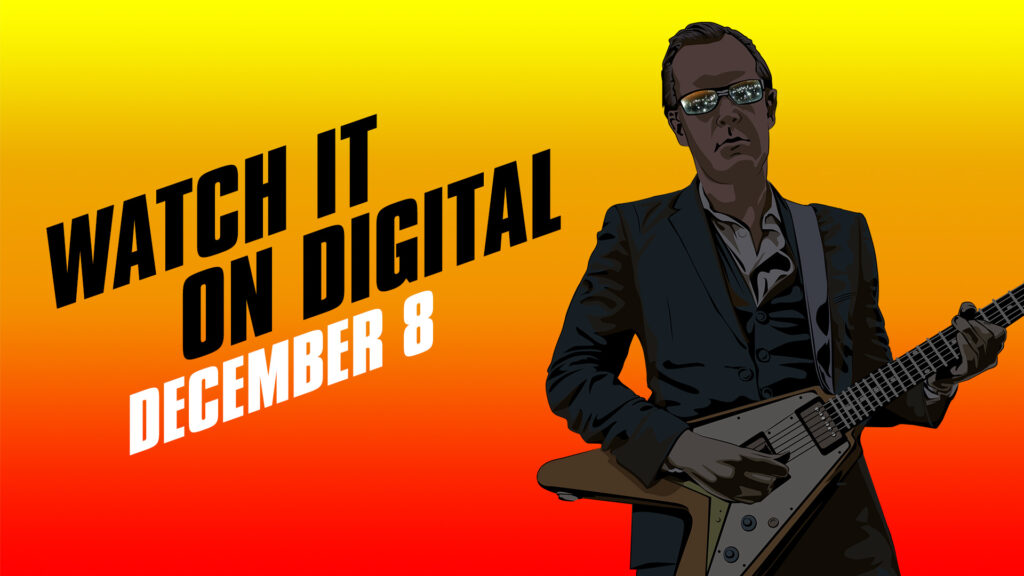 The extraordinary story of legendary bluesman Joe ‘GUITAR MAN’ Bonamassa is filled with an abundance of music, live concert footage and interviews with music industry legends. It pulls back the curtain on his dazzling career, allowing us to see his remarkable musical achievements and pioneering style up close and personal.

Hot on the heels of his 24th #1 with his latest studio album ‘Royal Tea which’ was recorded at the legendary Abbey Road Studios and shows off Joe’s fiery guitar playing and incredible songwriting, the new film documents an illustrious career spanning over three decades. Through highs and lows, Joe has persevered; taking his musical journey into his own hands to overcome challenges and reach his goals he is now hailed worldwide as one of the greatest guitar players of his generation.

We’ll be reviewing this soundtrack of his phenomenal life shortly. Meantime…