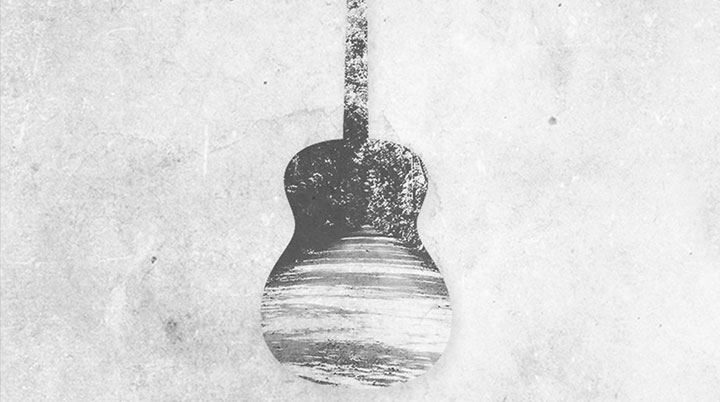 ‘Shorten the Road’ is a six track EP by Galway folk, blues and bluegrass artist Hubert Murray and it’s great. All tracks are composed by Murray himself, from the upbeat, country-sounding composition ‘Will You Love Me Again?’ to the bluesy, toe-tapping ‘Slapstick’ and there’s not a bad song in the batch.

London-based Murray is an excellent songwriter who demonstrates not only a palpable ease and confidence in his own composition but also a natural exuberance which is both heart-warming and infectious.

On top of this, he’s also got a pretty killer voice which is best when he lets it loose, soulful and raw, on tracks such as the gentle ‘Where we last Met’ and the old-timey, banjo-laden ‘Can’t Stop Playing the Blues’. The instrumental ‘Sally Goodwin’ showcases some mean finger-picking skills and adds a great contrast to the lyrical rest.

A refreshing, energetic debut with a huge heart.