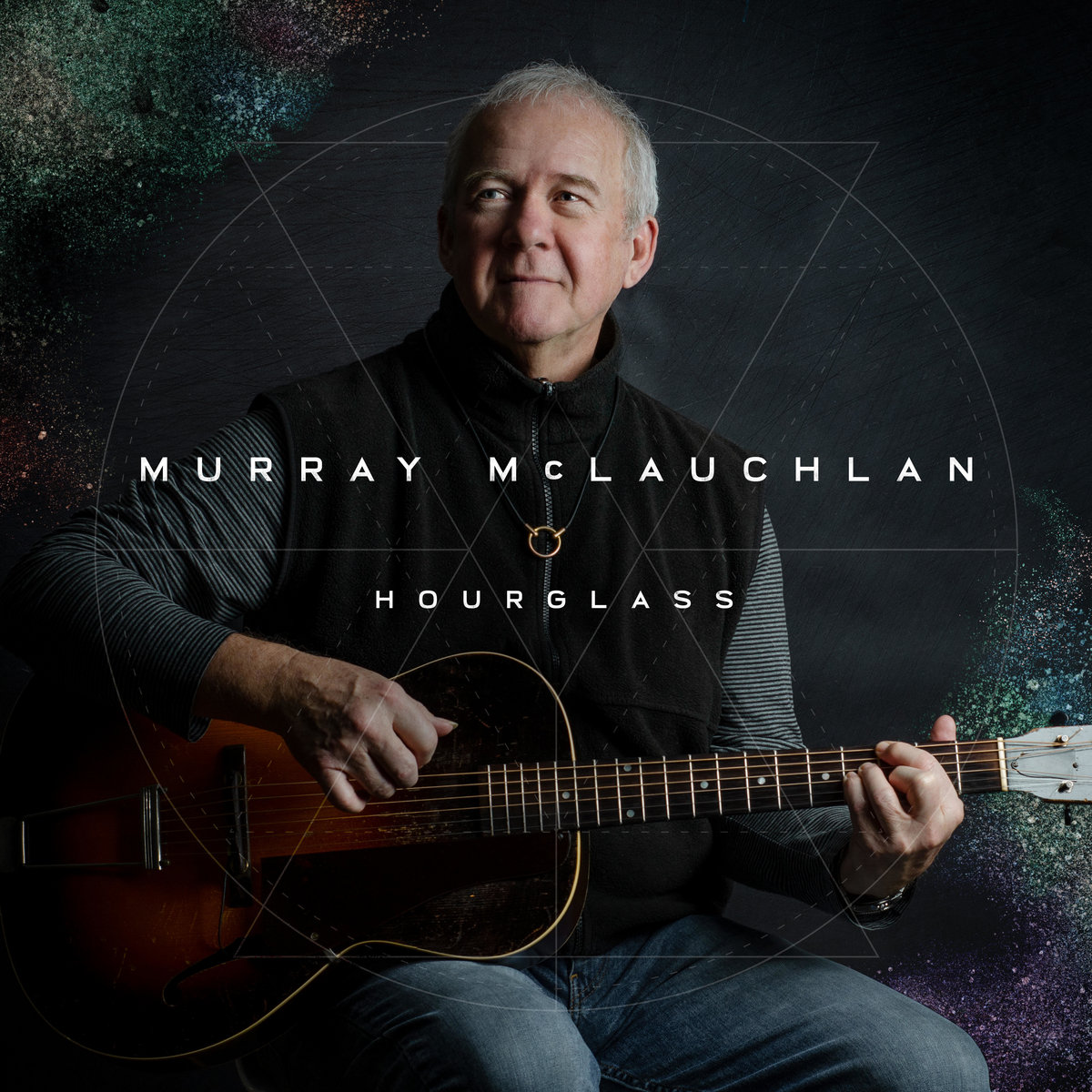 It’s been a while since I saw the name of Murray McLauchlan on a new album, his recordings don’t turn up too often on this side of the Atlantic, but when they do the results are inevitably worth hearing. In a way McLauchlan is a contemporary of Bruce Cockburn in that his writing falls well within the folk genre yet hints at so much more in the background. In McLauchlan’s case he’s never lost the Celtic storytelling angle of his Scottish roots – he was actually raised in Paisley – before emigrating over the water to Toronto.

‘Hourglass,’ is his umpteenth album and as seems common at the moment it’s the product of everyone staying at home for extended periods. The basis being a series of purposeful and rather controversial lyrics concerning what’s wrong with the world. ‘Pandemic Blues,’ does what it says in the title, ‘If You’re Out There Jesus,’ is a cry for help and questions why is so much going wrong? Would a bit of divine intervention go amiss? His personal statement comes through with ‘Wishes,’ for a place where we can all feel justified and safe. The music as you’d probably expect then is straightforward and unadorned though the small band with pedal steel playing by Burke Carroll is especially effective given the topics on which the songs are based.

‘Hourglass,’ is thoughtful and very much to the point, yes, there is a lot that needs fixing right now and social comment with melody like this can easily put you in a mind to do something to stop it, no matter how small or large your contribution. The only sin as McLauhlan would no doubt attest is to do nothing. Therefore listen up.