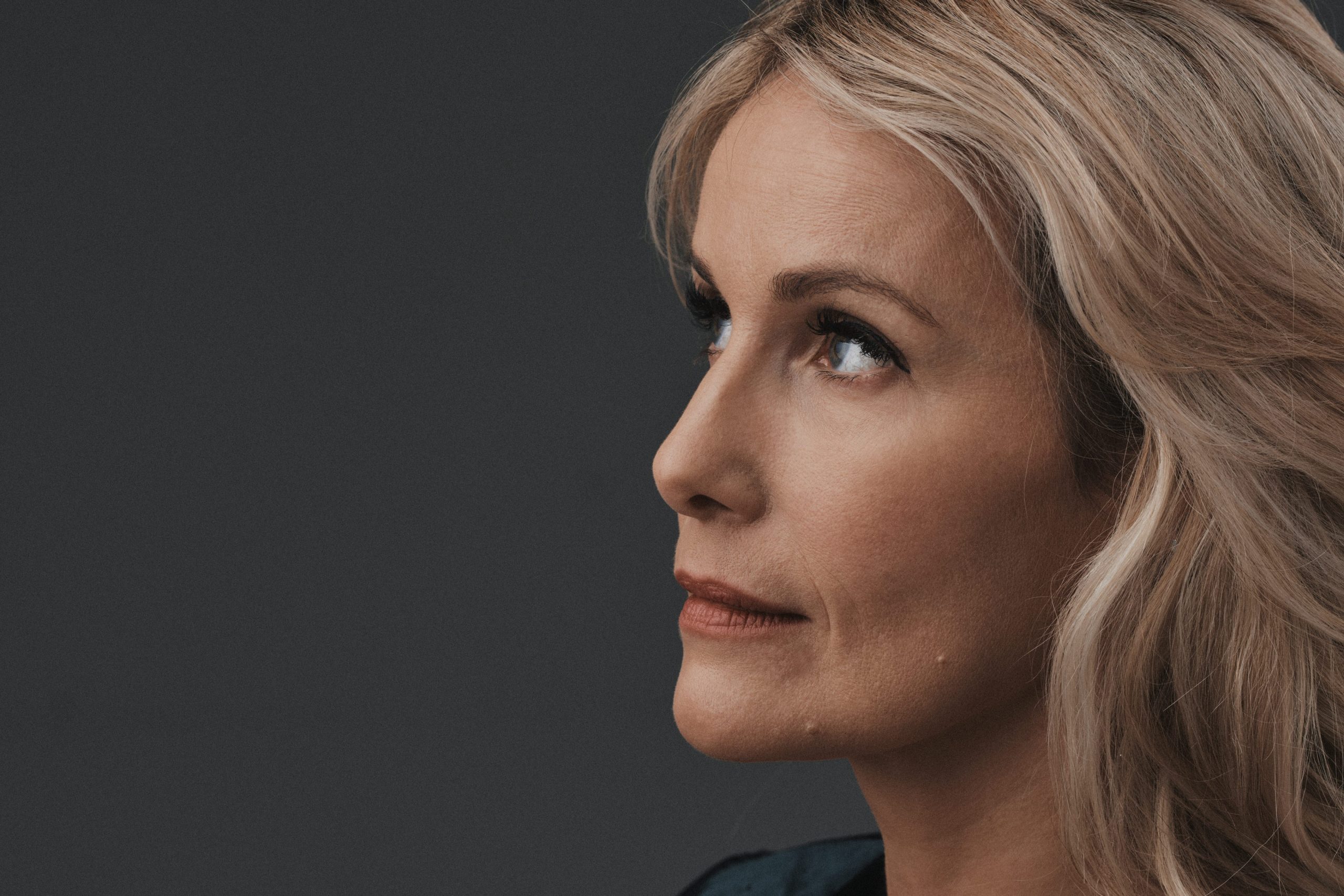 Heidi Talbot was born in a small village in Co. Kildare, Ireland.  At 18 she moved to New York where she became a folk star in the USA as a member of the Irish American band Cherish the Ladies, but eventually returned to settle in Edinburgh, Scotland.

With a background like that, it’s hardly surprising she should  would go on to develop a style that switches easily between Celtic and Americana, buts subtlety is Heidi Talbot’s magic ingredient. From her “mesmerising” and “intoxicating” gossamer voice to the delicate re-working of traditional and contemporary material that has earned her rave reviews for her records and Live performances. The woman from Co. Kildare, who spent several years in New York, slips effortlessly between musical worlds but retains a personal modesty rooted in traditional folk.

Over the past twenty years has performed all over North and South America, the United Kingdom, Ireland, Europe, Japan, Australia and New Zealand, in the finest Concert Halls and International Festivals. She is equally at home in front of a Symphony Orchestra, a Performing Arts Centre, a Folk Festival or even at the White House!

She has been nominated for Folk singer of the year and Best Traditional Song by BBC Radio 2, Best Live Act by the Scottish Traditional Music Awards and Best Female Vocalist at The Irish Music Awards and has shared the stage (and recorded) with  the likes of Mark Knopfler, Dervish and Eddi Reader to name but a few.  Heidi recorded four solo albums while signed to Nashville based record label Compass Records and in  the last four years she has recorded three more solo albums/ Ep’s released on, Under One Sky Records.

Fast forward to 2021 and Heidi is in the process of writing and researching her new record inspired by the last couple of years – it will be an album of love, loss, healing and hope, something we could all do with a little of in these strange times.  Produced by Dirk Powell she is creating music with Louisiana based musicians, taking her music on an exciting new journey.

She is funding the new album with the help of Kickstarter Campaign and here she is to tell you all about it:

Heidi is hoping to tour in October with Boo Hewerdine .. live dates as follows:

For full details of her Kickstarter Campaign visit:  http://kck.st/3gTuCAH