Heg and The Wolf Chorus new album in the pipelines 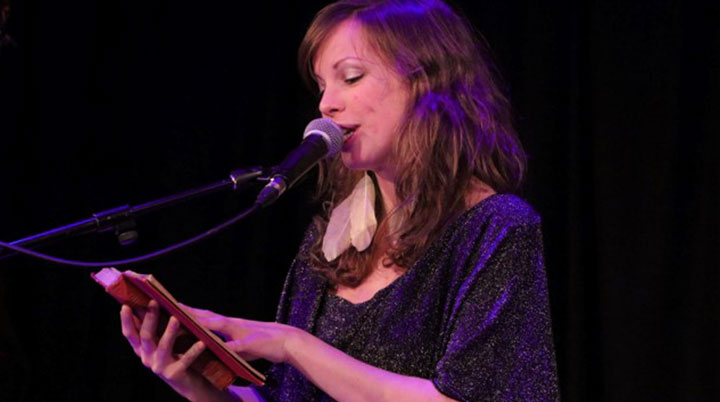 After receiving the highly competitive and prestigious Creative Artist Bursary from EFDSS in 2017, Heg Brignall has been busy developing material for a new Heg & The Wolf Chorus album following the success of their acclaimed debut concept album Raising The Fires.

This new album, still yet to be titled, is themed around modern day myths and explores how these stories have gone full circle and found their way back into our story-telling culture. Stories of the earth being flat; what exists on the dark side of the moon; government plots; and mysterious sounds in the sky all feature in the new material which is set to take a fresh musical direction exploring different instrumental arrangements and still featuring their distinctive span of vocal harmonies.

Unlike Raising The Fires, this new album is not a concept album as much as a collection of stories which intertwine with personal struggles and also connect to wider current issues. One of the first completed songs on the album, which the band performed for the first time at Cecil Sharp House in 2017, entitled Inside The Hollow, depicts the story of the hollow earth. A young girl, glowing green, crawls out from a tunnel which burrows all the way inside the earth, revealing a world inside the world. The song is both an exploration of this imagined world world as well as an expression of what it’s like to be trapped in your own inner world.

“Inside the hollow, let me in. We all have a hollow within” – lyrics from Inside The Hollow

“I am fascinated by our indulgence in the possibility of the reality of these stories; that they couldn’t plausibly be real yet we want to believe them.” says Heg. “I love the playfulness of imagining the possibilities that world might not be quite as it seems.” On the subject of personal struggle, Heg describes what the album portrays, “This album definitely has fantastical themes and imagery but it also comes from a very personal place. I’m nervous about that and how exposing the lyrics might be but it’s also exciting to hear how the music has developed from a much more raw place.”

With firm support from the likes of fRoots Magazine, EFDSS, Folk Expo, BBC radio; award nominations from FATEA and various folk blogs; as well as a loyal following of fans, this eagerly anticipated second album is due for release in 2019 with a smaller, preview single release in autumn 2018.

If you can’t wait until then, catch the band at the following live gigs:

(Further dates to be announced.)