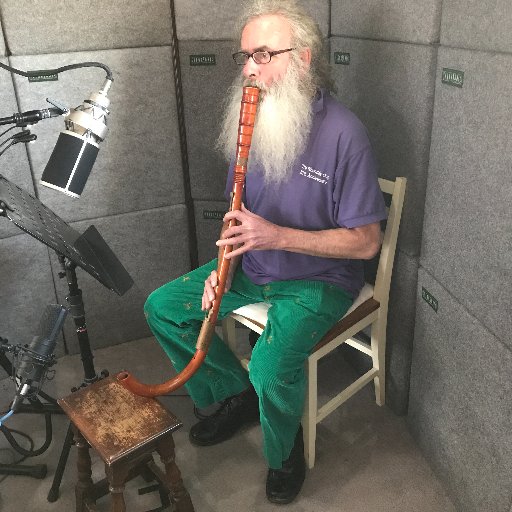 Gryphon, medieval prog rockers par excellence, have quietly issued a new album oddly titled ‘Get Out Of My Father’s Car,’ their seventh. It’s the follow up to ‘ReInvention,’ which marked their studio return after some forty years.

The band has lately undergone a revolving door of personnel which began with founder Richard Harvey departing whilst the remaining originals, Graeme Taylor (guitar,) Brian Gulland ( bassoon/merry tootling,) and Dave Oberle (drums/vocals,) were joined by various woodwind and bass players. Now with a settled line up, the long standing trio are teamed with Rob Levy on bass, Andy Findon (woodwinds/flute) and Clare Taylor, (fiddle and keyboards.)  Steady membership saw a flurry of activity in a handily located recording facility and ‘Get Out,’ is the result of those sessions.

“Whatever you expect, you’ll get something different,” explains Graeme. “We’re  proud of our diverse appeal, a wide range of audiences – progressive, folk, rock as well as classical and early music lovers. Anyone who thought ‘ReInvention ,’ was an isolated flash of brilliance now has another think coming  ‘Get Out Of My Father’s Car,  is every bit as unfathomably innovative and exciting.”