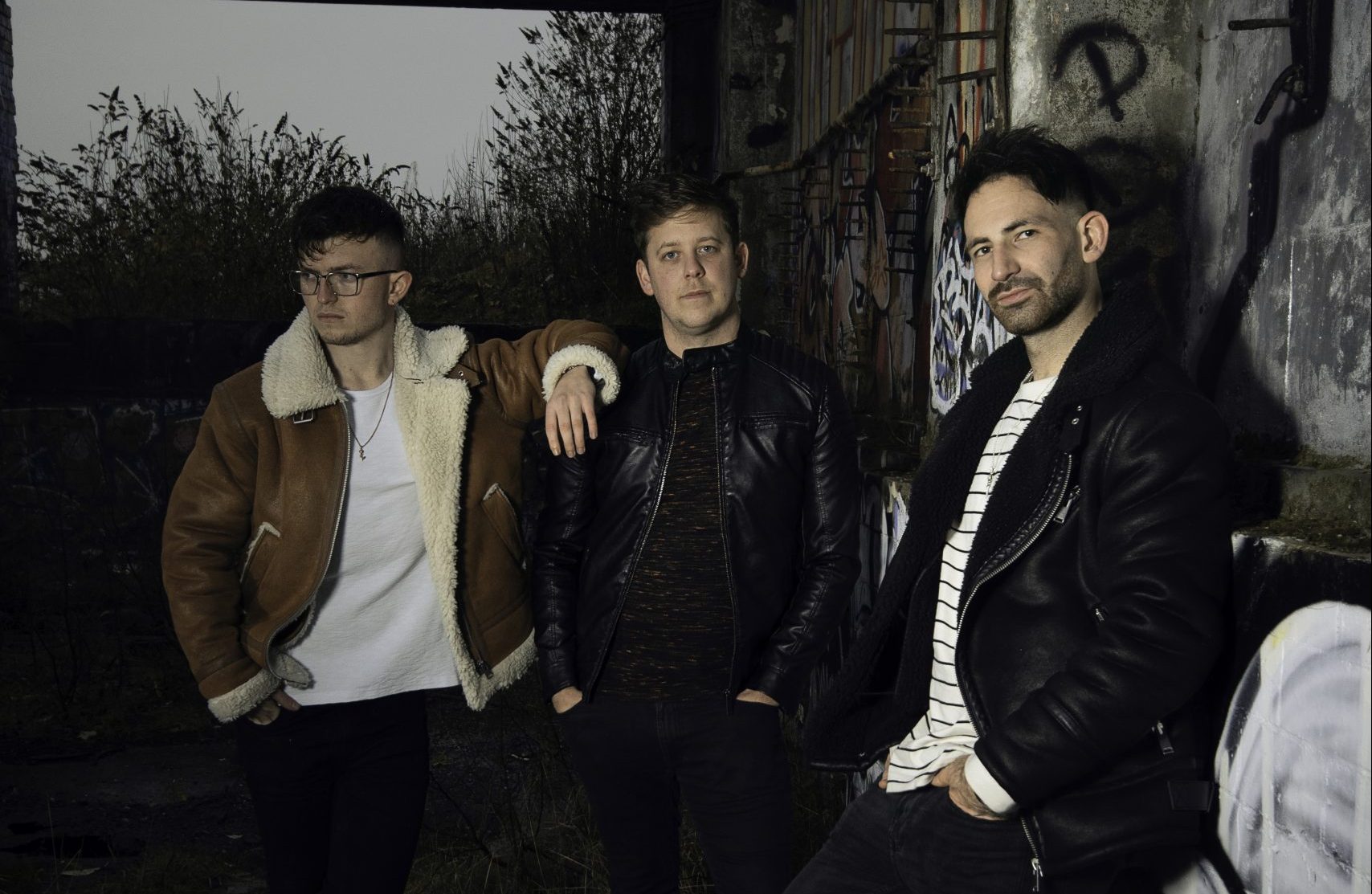 Talisk is Not your stereotypical, quintessential folk band –  Yes, there’s no doubting their skills as musicians, in fact, their Mums’ shelves are buckling under the weight of the awards collected by these three folk troubadours.  But, the band whose roots are firmly established in the vibrant Scottish scene, are branching out and ready to disrupt the mainstream music market with their eclectic mix of trad and techno – we defy anyone not to make parallels between the anthemic ‘Beast’ and 2 Unlimited’s chart smash ‘No Limits’.

The band has long established itself as audience favourites and party starters on the well-worn live circuit with headlining appearances at world-renowned festivals and tours spanning multiple continents.  An enviable 10,000 albums have been sold so far, and the band has amassed over 13 million streams of their tracks and views of the extraordinary, and mesmeric Moshan Amini and his 120-year-old concertina.

‘Mos‘ – to friends, has  a BBC Radio 2 Folk Awards-Musician of the Year under his belt,  Graeme Armstrong, and Benedict Morris (BBC Radio Scotland Young Traditional Musician of the Year) fuse concertina, guitar, and fiddle to produce a ground-breaking, multi-layered signature that has captivated audiences around the globe. At its core, three seemingly acoustic instruments – but in the hands of three master craftsmen; one unmistakable, bold sound and captivating live show.

They have just headlined Celtic Connections -Europe’s undisputedly largest roots festival , with an almost sold-out show at the iconic Old Fruit Market in Glasgow. The band will also be special guests on the BBC Hogmanay show (watch them tear it up alongside Texas and Emelie Sande).

With their forthcoming dates in the UK & US selling fast, after the release of their single ‘Echo’ in  December last year and a ground-breaking new album ’Dawn’ set for release tomorrow,  there really is ‘No Limit’ for this band.

Catch them whilst you can still see the whites of their eyes?!