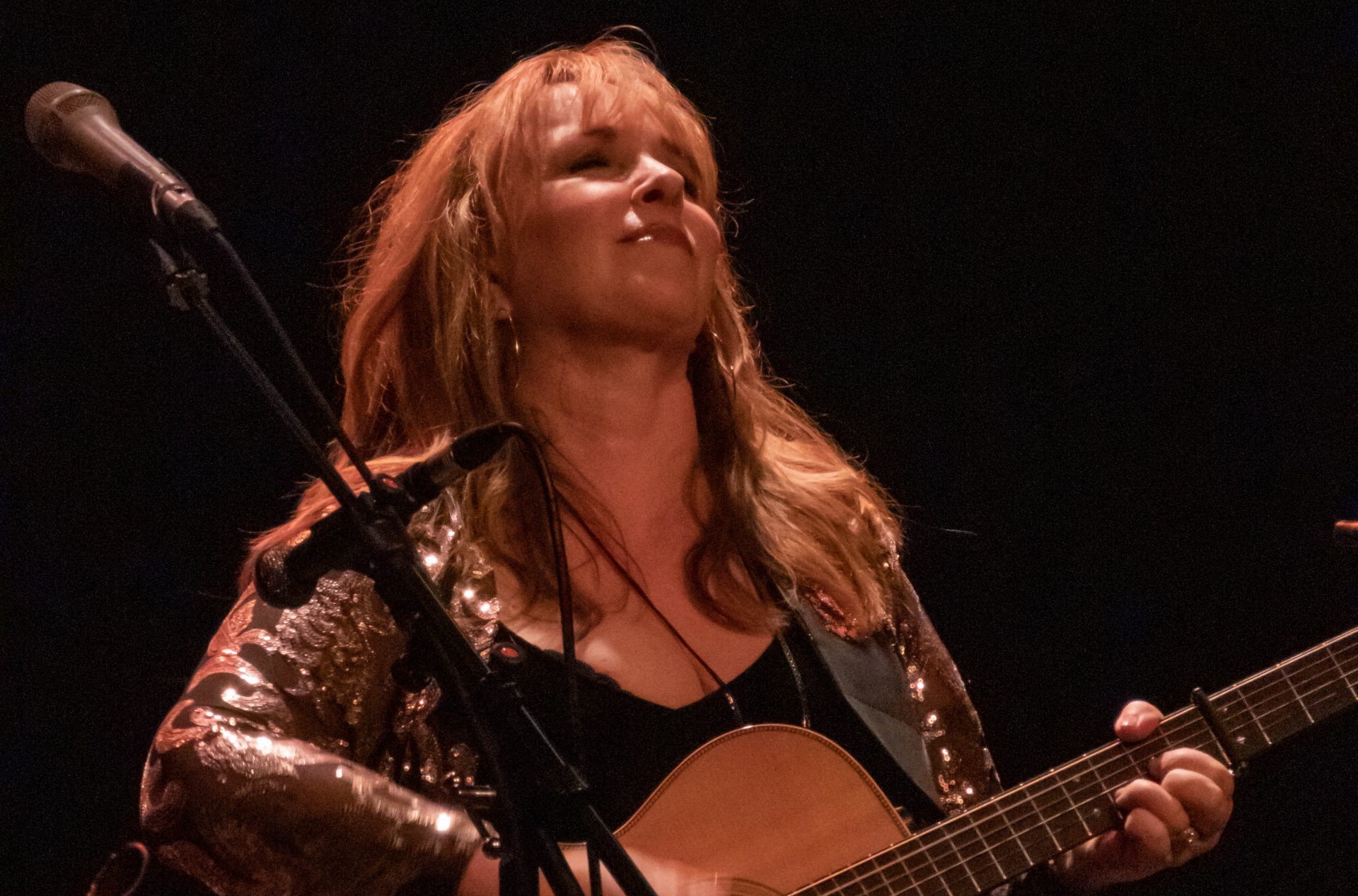 2022 marks the 25th year since US singer-songwriter Gretchen Peters first set foot on a UK stage and she is celebrating the anniversary in style with the release of a live album recorded during a 2019 UK tour with her band and an all-female Scottish string quartet, The Show: Live from the UK, out on August the 19th on Proper Records.

The Show: Live from the UK is a beautifully presented double-CD, featuring a hardback cover and a collection of evocative live photographs documenting the concerts at which the recordings took place. CD 1 captures 10 tracks Gretchen and her band performed with the string quartet and CD 2 highlights 8 tracks from Gretchen and her band. 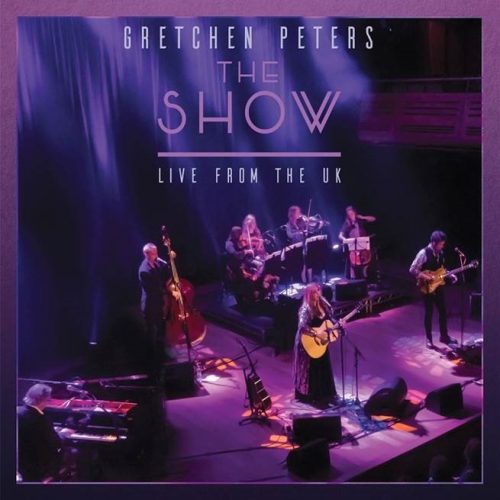 Commenting on her new album, Gretchen said: “The whole time we were on the road, I was so aware of the privilege it was to play with these musicians every night. And it was really important to me to document that with this live record. We knew from experience that we would have enthusiastic and supportive audiences in the UK. And that’s, frankly, probably the main source of the energy and the joy that we played with.”

“Living through the last two years of this pandemic, sifting through these recordings which sounded more and more precious to me the further we got from live music, I became convinced that there’s nothing – absolutely nothing – that can replace the magic of several musicians and several hundred people in a darkened room having a moment together.”

Gretchen will play two series of tour dates in the UK during 2022 and 2023 with shows as follows:

The 1996 release of Peters’ debut album The Secret of Life, championed early on by BBC Radio 2 presenters Terry Wogan and Bob Harris, sparked what has turned out to be an enduring relationship with her UK fans and an equally long-lived touring career in the UK. Since then, in addition to plaudits for her own albums and shows, Peters has been widely recognised for her songwriting.

Inducted into the Nashville Songwriters Hall of Fame in 2014, Peters has accumulated accolades as a songwriter for artists as diverse as Etta James, Bonnie Raitt, The Neville Brothers, Patty Loveless, George Strait, Bryan Adams and Faith Hill. Her song “Independence Day”, recorded by Martina McBride, won a CMA Song of the Year award in 1995. She has been nominated for two Grammys (“Independence Day/Martina McBride, “You Don’t Even Know Who I Am”/Patty Loveless), a Golden Globe (“Here I Am”/Bryan Adams), and numerous other awards. “If Peters never delivers another tune as achingly beautiful as “On A Bus To St. Cloud,”” People Magazine wrote, “she has already earned herself a spot among country’s upper echelon of contemporary composers.”

Her 2015 album, Blackbirds was awarded International Album of the Year and Song of the Year by the UK Americana Association, and in the same year, The Telegraph named her one of the greatest 60 female singer-songwriters of all time. In 2021 she was awarded The Poets Award by the Academy of Country Music.