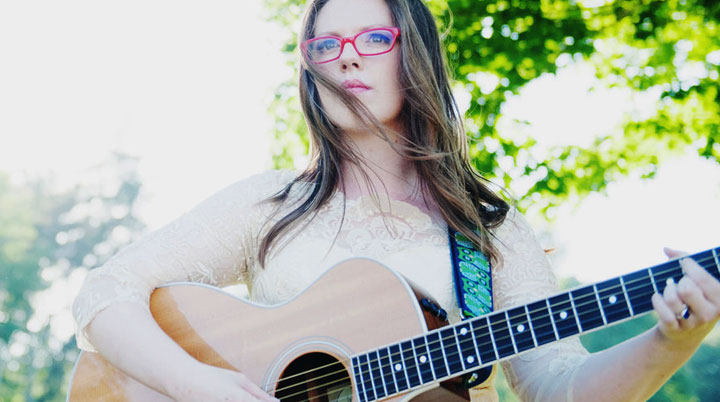 Grace Morrison began as a backup singer for rock icons like Eddie Money and Joey Mollard (of the band Badfinger) became a regular on the USA festival circuit. She has won many awards and nominations and the Big Break contest where her music video was played on the season finale of American Idol.

This new release ‘Reasons’ shows considerable maturity despite her youth. It is her second full length album after the debut ‘I’m The Apple’. Her voice to my ear is pure country yet the writing and the execution itself of each song screams pop, rock, folk or Americana. An evidently skilled singer songwriter the awards are all fully justified in this set of 12 songs.

The first four tracks begin the list of my personal favourites, ‘Come On Rae’, ‘Reasons’, ‘I am waiting’ and ‘Daddy Don’t’, move along at a fair lick and mix country with a pop sensibility. All four tracks feature strong hooks and choruses and are catchy in the extreme. They are also interspersed with brief well-constructed instrumental solos, Guitar in the first two tracks and Banjo and guitar in the third. Strong riffs on all these first four openers grab the listener and take them on a rollercoaster ride of Pop/country goodness

‘Still’ is basically a rock ballad sung with Grace’s country lilt resulting in an engaging hybrid, a very enjoyable blend.The closing track is another foot tapper with the characteristic twangy guitar sound, though the highlight over all for me was the full on ballad ‘Hide, Hide, Hide’ this rips at the heartstrings and involves the listener fully in its unfettered raw emotion; was that a tear in my eye?