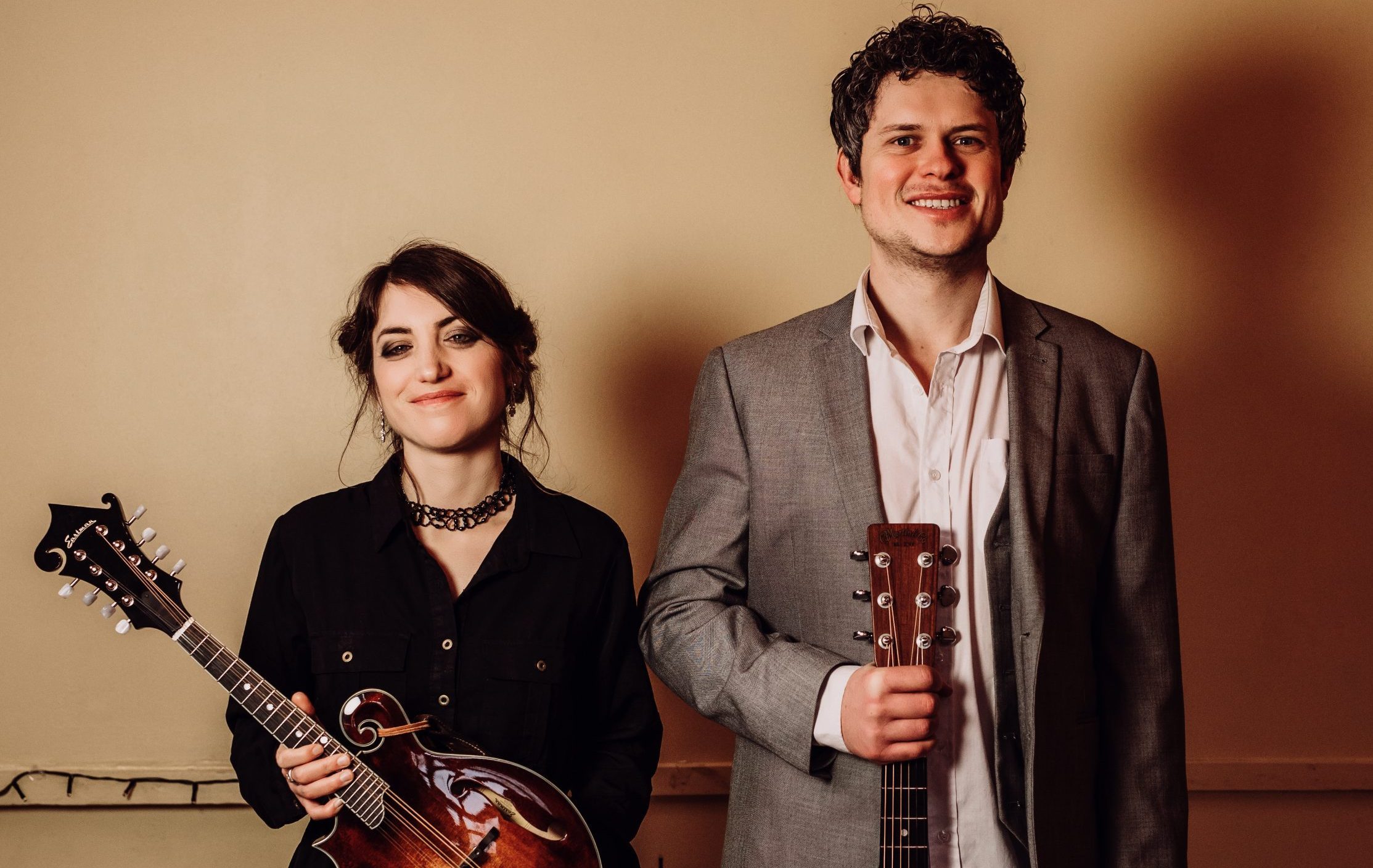 Contemporary folk/acoustic duo Gilmore & Roberts combine award-winning songwriting with astounding musicianship and their trademark harmonies to create a powerful wall of sound. Nominated three times at the BBC Radio 2 Folk Awards, Katriona Gilmore and Jamie Roberts  met while studying at Leeds College of Music and released their debut album in 2008.

Katriona (vocals, fiddle, mandolin) and Jamie  (vocals, guitar) will be embarking on a celebratory tour from September to November,   to mark the 10th anniversary of their third album,  The Innocent Left.   They will be performing all tracks in full for the first time since the album’s release in autumn 2012. They will also preview some new material from their next release, which is currently in production.

Katrina says:  ‘In 2020, during the second lockdown, we did an online show performing every song from our second record, Up From The Deep, which came out in 2010, and it went down a storm’ says Katriona. ‘This is our first proper tour since early 2020 and we wanted to take the opportunity to celebrate The Innocent Left’s 10th birthday, especially now that we can play in the same room as our audience again.’

‘It felt like an important record for us,’ adds Jamie.  ‘It was the first time we got a producer involved rather than making all the creative decisions ourselves, which was really exciting. And many of the songs, like The Stealing Arm, Scarecrow and Doctor James, have become mainstays of our live shows for the last decade.’

Tickets and more info at www.gilmoreroberts.co.uk/live