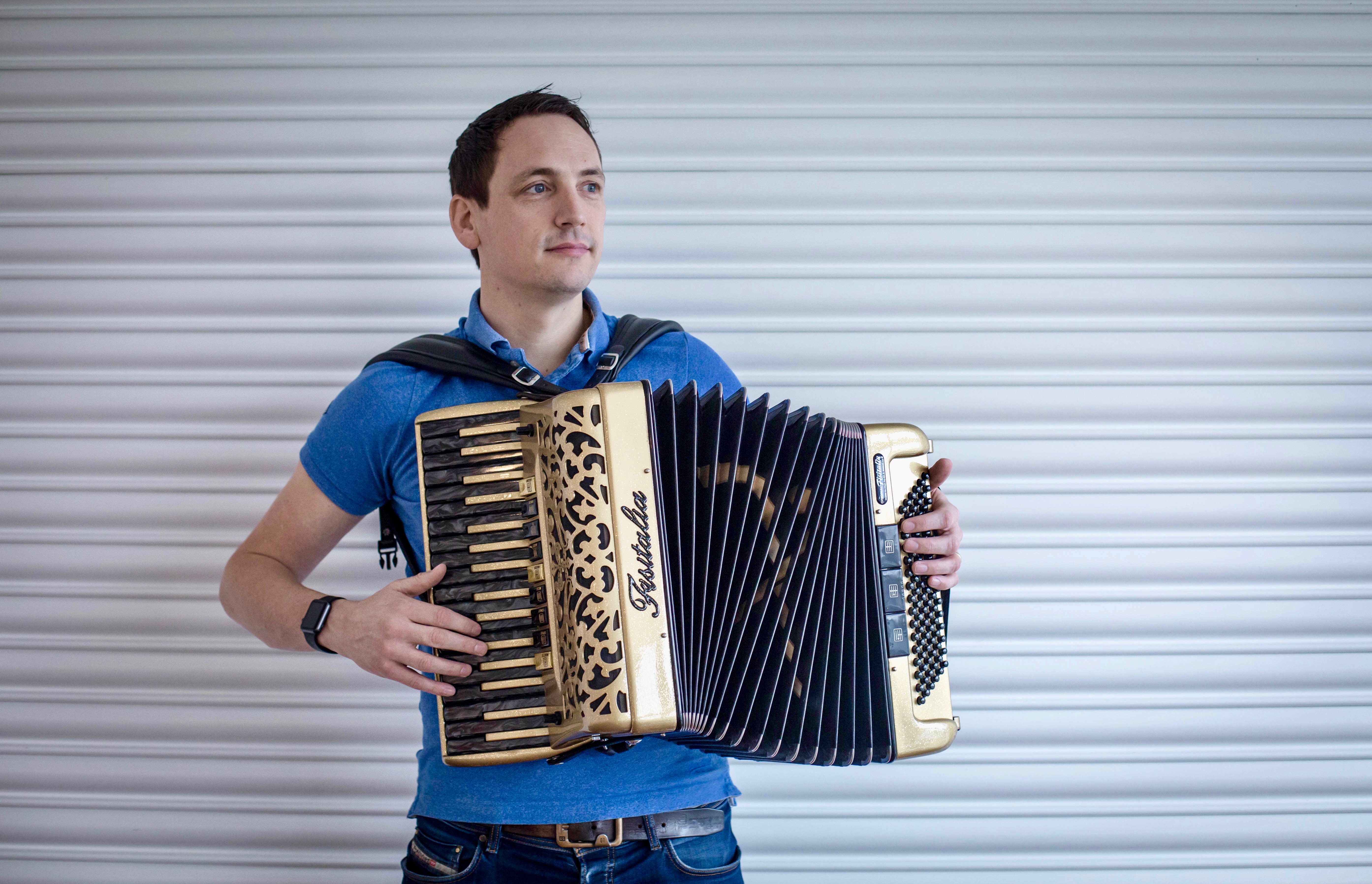 Feel the Power will be released on Friday 6th September, the day before The Mowi Valerie Fraser Camanachd Cup Final – the blue ribbon event for women’s shinty that will be broadcast live on BBC Alba. All proceeds from Feel the Power will be donated to the Women’s Camanachd Association to help with equipment and the general development of the game. 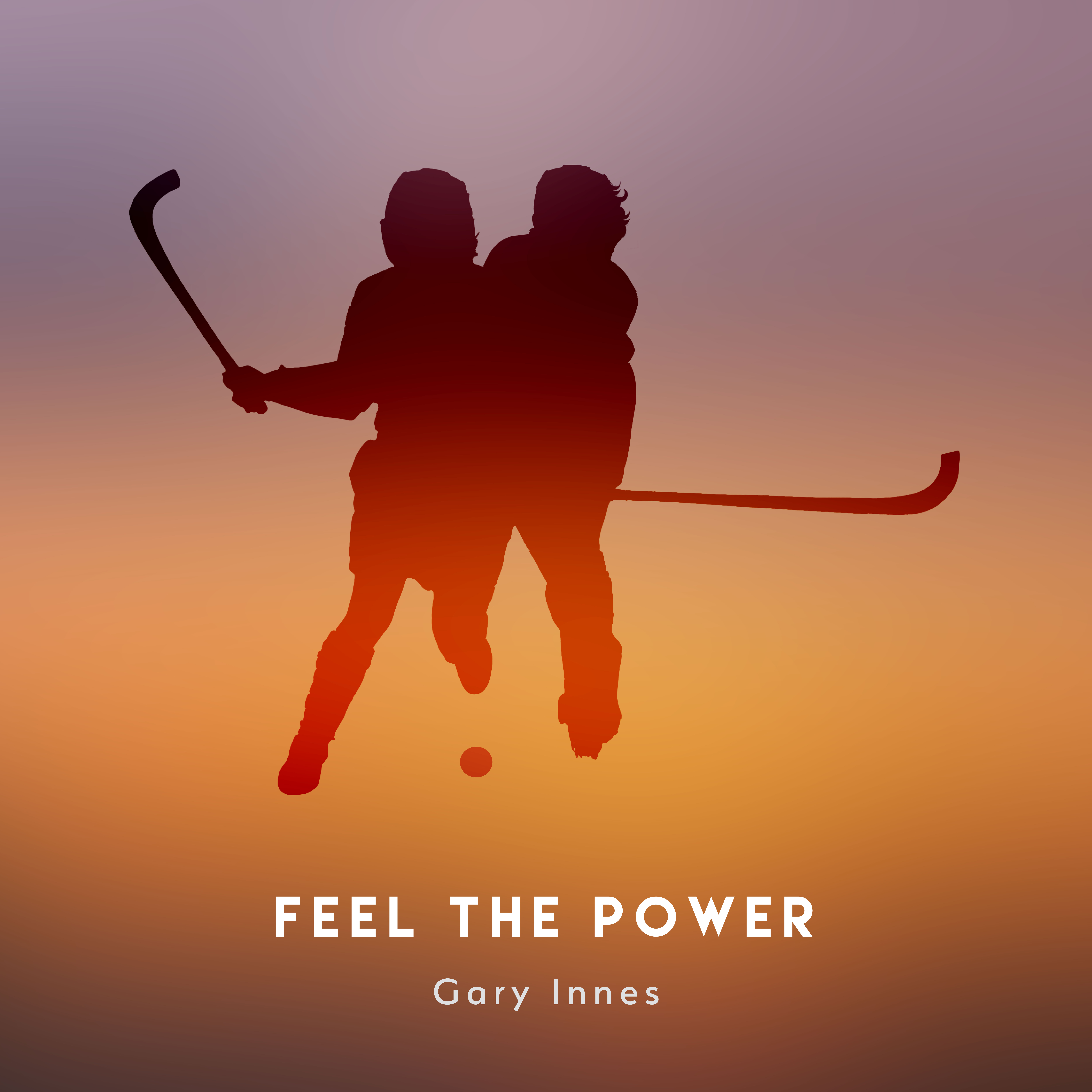 Recorded in GloWorm Recording Studios in Glasgow, women from the Oban Lorne Ladies Shinty Club, alongside a player from the Glasgow Mid Argyll team, joined some of Scotland’s top musicians in the studio to contribute their vocals and clapping prowess to the track.

Alongside the choir of female shinty players, other musicians appearing on the track include Mischa Macpherson on lead vocals with Kim Carnie and Siobhan Miller on harmonies as well as Mark Scobbie (Mànran) on drums, James Lindsay (Breabach) on bass, Innes White on Guitars with Rory Matheson on keys.

At the start of this year Gary was asked to be the Camanachd Association’s first ever official Ambassador and he wanted to mark this accolade in a meaningful way. Having released his single The Caman Man to huge critical acclaim in January 2017, Gary felt it was time to give the female Shinty community an anthem too and ensure that proceeds would help advance the sport he loves.

Having just had his first child, little girl Gracie, in April this year Gary now feels even more passionate about ensuring the longevity of the sport for her generation.

Gary said: “Women’s Shinty has gone from strength to strength over the past few years, both on the field in terms of the talent and discipline and off the field in the area of sport development. I have always felt that the growth and longevity of women’s shinty is incredibly important but now I have a potential budding female shinty player in my life in the form of my little baby girl Gracie it’s even more important to me that the sport is still going strong and accessible to her if she’d like to take it up in later years.

At Oban Live this year I was commissioned to put a show together which highlighted the connections between music and the sport and as part of this I felt it was only right that women’s shinty should hold its own place, so I wrote Feel the Power to be premiered as part of this.

I’d like to say a huge thank you to all of the musicians who gave up their time for free to come and record on the single and also the girls from Oban and GMA who came along to be a part of it too – they certainly got into the spirit of it once the nerves wore off, I think the red wine did help a little!”

Born in the village of Spean Bridge in the North of Scotland, Gary is one of the founding members of award-winning Scottish super group Mànran as well as the presenter for BBC Radio Scotland’s longest running radio show, Take the Floor.

Gary released his third solo album Imminent in February this year – an album packed full of self-penned tunes and songs.   Imminent is a follow-up to Gary’s 2017 album ERA that was released to critical acclaim, with Tim Carroll writing “Era is more than one man’s reflection, it’s a view into the world of a master at work.”

“Gary is a Jack of all trades and a master of all.”

Feel the Power is available to pre-order on all usual download sites and is officially released  Friday 6th September. All proceeds from the single will go to the Women’s Camanachd Association.

For more information on Gary Innes  go to: www.garyinnes.com