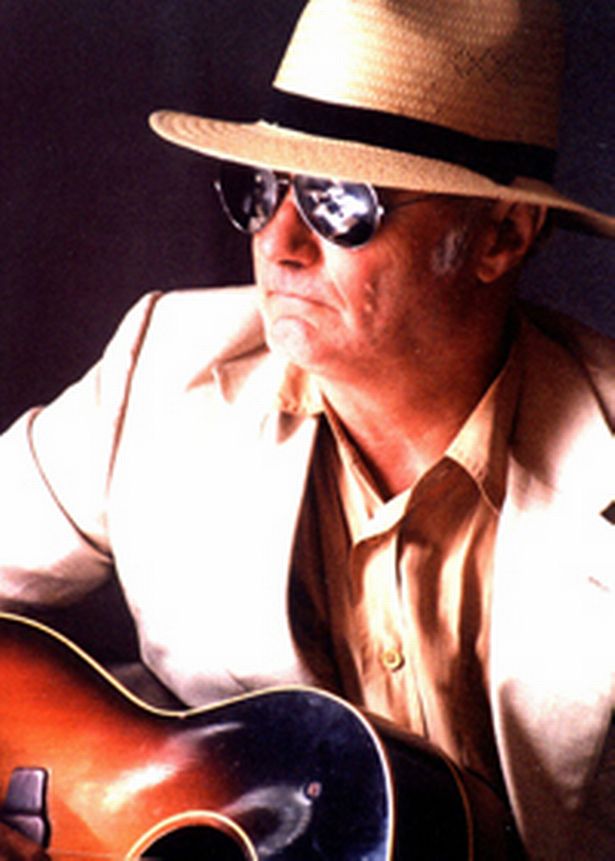 Acoustic guitar maestro Michael Chapman, has announced a special concert recorded  at York’s Merchant Adventurers’ Hall, to be broadcast on the web Sunday 29th November. The concert has been titled ‘Ancient & Modern’, it’s a look back over his five decade career,  featuring some expected and some more recent songs. In addition there’s a support slot and interview by close friend Katie Spencer.

“I wanted to call it ‘Ancient & Modern’ in reference to the hymn books of days gone by,” Chapman explains  “and because it reflects the songs I selected to play for this show.”

Chapman’s constant  evolution of guitar playing is what has built up a substantial cult following.  It has also made Michael virtually impossible to label, which is exactly what keeps his audience with him and has raised his profile among a younger generation over the last decade.

Michael Chapman may be almost 80 but that never takes away his passion to move his music onward whilst dipping into his past. He still plays live with more enthusiasm and confidence a man half his age could muster.

The concert will be available online to watch for ticket holders as many times as they like for up to three days from the time of broadcast and you can watch on all platforms.

Michael Chapman: Ancient & Modern (Live from The Merchant Adventurers’ Hall)
A Streamed Concert on Sunday 29th November, 7.00pm GMT
Tickets are £10 (including booking fees), or you can choose to pay £15 to further support Michael and the freelance production crew during these difficult times.
For more information and tickets, head to www.thecrescentyork.com