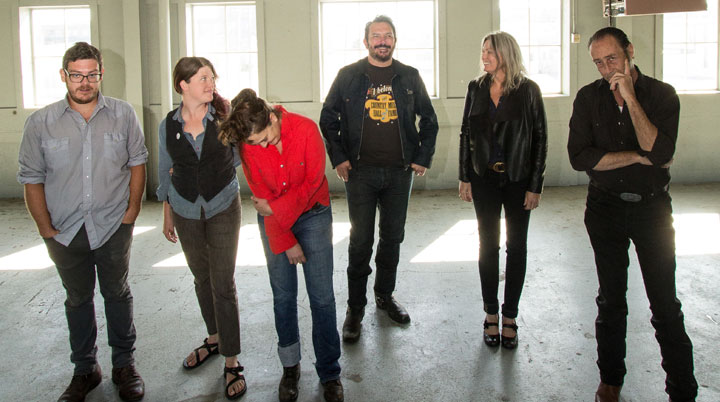 Freakwater are purveyors of a deliciously unique strand of gothic Americana that mashes up blues, country, bluegrass and folk. The core of the band is the harmonies of Janet Bean and Catherine Irwin and the bass playing of Dave Gay – their recent album Scheherazade pulled in a cast of musicians local to the recording studios in Louisville, Kentucky where they were recording.

Their UK tour in October is their first in ten years, and their first ever dates in Ireland. Bearing in mind they have released just eight albums in twenty seven years it may be a while before they return – so nab those tickets.