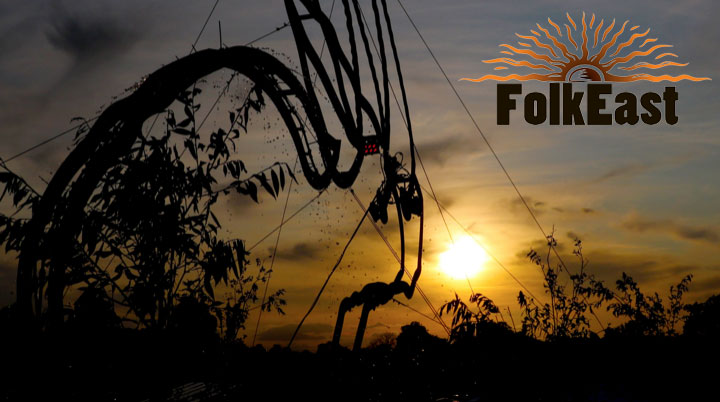 FolkEast is pretty unique in the festival scene, not least from the incredible vision and faith of the organisers John and Becky Marshall-Potter. They have nurtured this festival over several years, sunk their own money into it and seen it stand on its own two feet as a genuinely independent folk festival.

Folkeast harks back to the fairs that are at the true heart of the festival scene; a gathering of like minded souls in local surroundings celebrating the community through music and entertainment. The Marshal-Potters have stayed true to that vision and are now delivering a brilliant programme over the three days of the festival.

Set in the grounds of Elizabethan Glemham Hall between August 21-23, FolkEast offers diverse performances on no less than seven stages – from local acts to international stars.

A fresh wave of artists have been announced: This year there is a strong Canadian contingent in the form of award-winning songwriter Irish Mythen, Newfoundland trio The Once, Winnipeg-based duo Small Glories (Cara Luft and JD Edwards)and Prince Edward Island poet and songwriter Bob Jensen.

From Ireland Daoiri Farrell and Jarlath Henderson join the bill. From the UK there are Three Cane Whale, Elbow Jane and Lucy Farrell,  Honey and the Bear,  Jon and Lucy Hart, MG Boulter and Jimmy Aldridge and Sid Goldsmith.

The Sunday headliners have been announced as The Unthanks. Back after an absence last year will be festival patrons The Young’uns (Sean Cooney, Michael Hughes and David Eagle), currently enjoying five star reviews for their touring stage show The Ballad of Johnny Longstaff.

Located close to the A12, the festival will also be running its usual shuttle buses to the site from Wickham Market station.