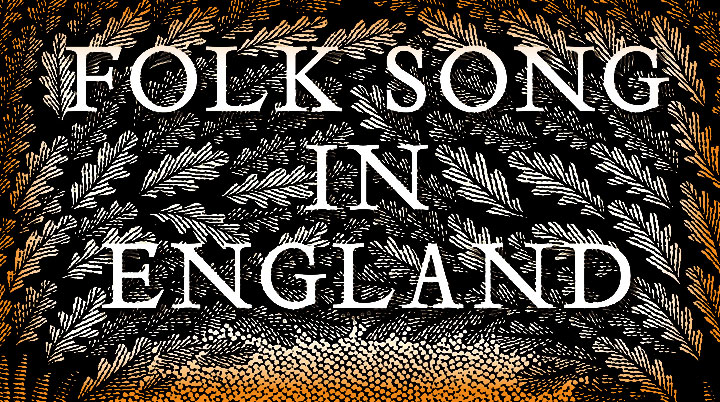 Best known as the man behind the Roud Folk Song Index used to reference songs collected from the oral tradition, Steve Roud is one of the leading folklorists in England. He’s published a variety of books but it’s the arrival of ‘Folk Song in England’ with over 600 pages that concerns us here. Unlike other books on folk song, his efforts focus on their social history rather than reproducing the songs. Let’s be upfront and say that this tells you that the book is mainly pitched at the serious minded folk music fan. Having said that, it also means that interest parties include folkies who are not just looking for songs to sing. 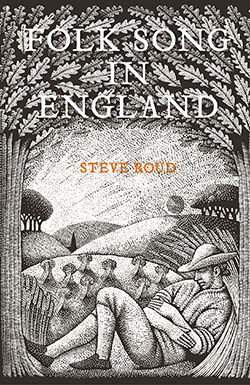 The book is broken into three parts prefaced by a chapter on that thorny question ‘Is there such a thing as folk song, anyway?’ It’s a question that has involved consideration of the source of the song in terms of its age, geographical birthplace and even the performer. Roud debates the various views and settles on a community based definition. Still with me?

Good. So, you’ll be ready for the first part of the book which charts the history of folk song study looking at the collectors like Cecil Sharp including their particular attitudes to folk song definition with the inherent biases this brings to their approach to folk song collection. In this first part, there is a chapter from Julia Bishop who Roud defers to because of her expertise in certain elements of this work. Here, she concentrates on the musical aspects of folk song itself

In the second part, Roud takes a chronological look at folk song starting at the 16th century and working his way through to the 20th century. That community based definition of folk song is to the fore with ‘music of the people’ at its core. So, we hear about English broadsides in the part’s first chapter before reaching the final chapter where concerns over increasing genres, sweeping popular music, Americanisation and more cloud the picture. It’s also in this part that we see the benefit of Roud’s index in terms of being able to link the songs mentioned in the book through to the publicly available songs themselves via the Vaughan Williams Memorial Library website.

For the final part, the chapters focus on particular groupings of people and song who have generated folk song over the years such as religious, bawdy and localised dialect singing. It’s at this point that you’ll find verses quoted to illustrate specific points. However, you don’t get full songs. That’s not the point of the book. It is more about offering an academic analysis for your reflection. In doing so, it offers tremendous depth. If you’re prepared to dive deep, you couldn’t find a deeper pool of knowledge.