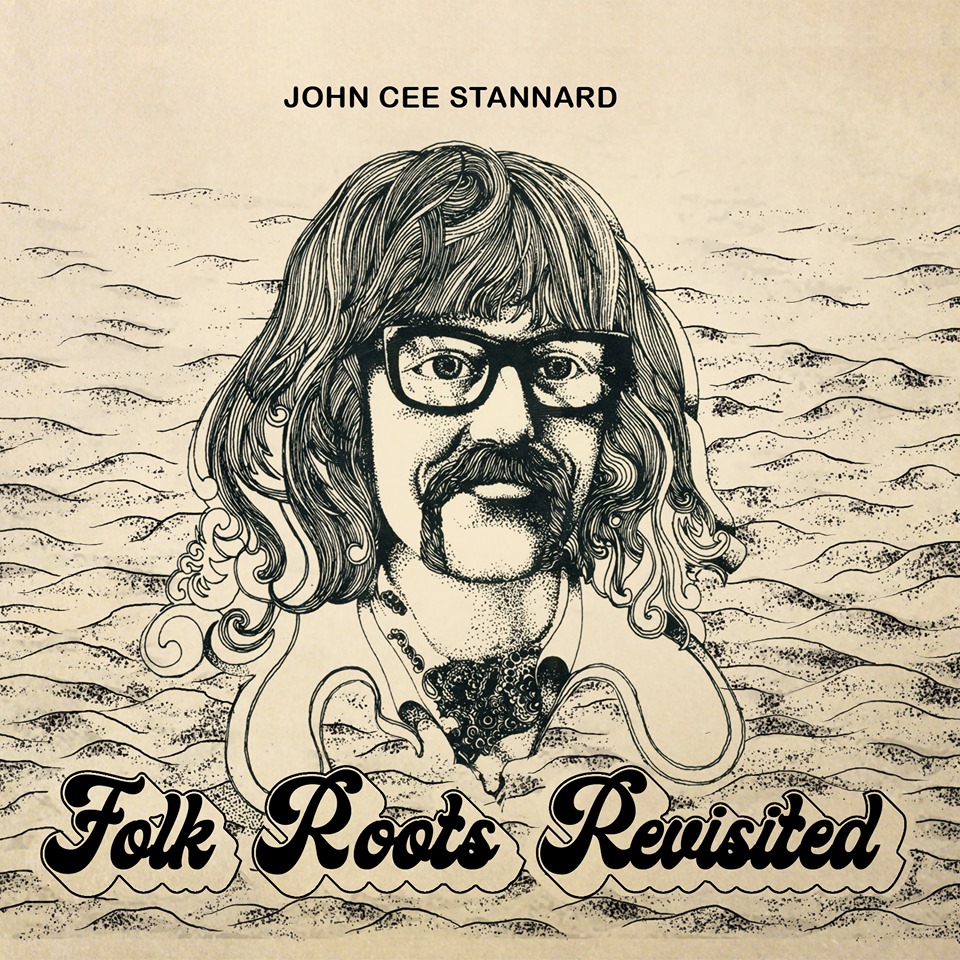 Sometimes a career below the radar can be quite satisfying and productive. Such a case is JCS. Having had a spell in the spotlight when he founded Tudor Lodge – one album on Vertigo fifty years back, original copies now silly money – which saw him work alongside Linda Peters, soon to be Thompson and support other big brand names. When everything fell apart he quite sensibly took the road less travelled.

Since then he’s repurposed Tudor and developed a solo career which leaned more on blues stylings than folk. This album is a reflection of his cyclical thinking as he returns to the sort of acoustic settings which were prevalent back when he played the then burgeoning contemporary folk circuit.

Including Tudor Lodge leftovers and songs planned for the original band’s never to be second offering, sly tributes to Bob Dylan and even the deliberately ironic ‘ The Ultimate Innings,’ yes, cricket but “ he played the ultimate innings with a less than perfect band/ and died a satisfied man,” gives hints of melancholy. ‘ No One There,’ might be a mirror on dementia in a loved one or just a cry of loneliness for somebody long lost.

Very sadly, this album was recorded through difficult times, John had been given a diagnosis of aggressive liver cancer just as he began planning. Ever game he fought hard and completed the recordings of elegantly strummed singer songwriter material helped out by a clutch of sympathetic musicians, among them Simon Mayor on mandolin. Flute, violin, harp and accordion decorate throughout. At its release he passed away, safe in the knowledge that he’d done a decent job. There is the promise of further new recordings including a whole dose of unheard Tudor Lodge, something to look forward to: check his well-organised web space.  Remember him as you will, but this is perhaps the way he’d want you to.