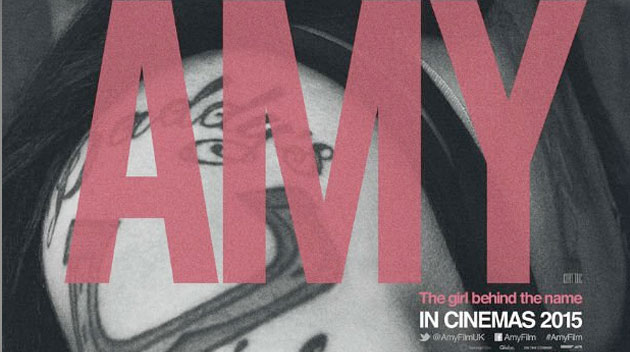 A trailer has been released for Amy the story of the singer’s life and career. The doc is directed by BAFTA-winning Senna helmer Asif Kapadia.

Altitude Film Distribution has set a July 3 release for the Amy Winehouse documentary, almost four years to the day of her untimely death at 27.

The film has just been selected to play in the Midnight Screenings section of the Cannes Film Festival.