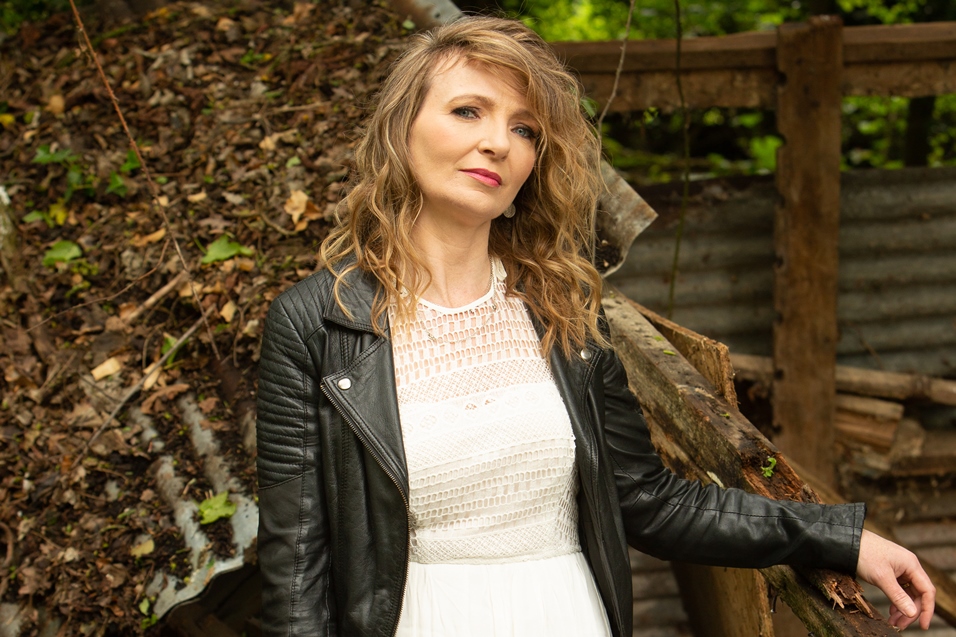 Due out on 20th August, Vapour Trails is the first single to be released from Kelly Bayfield’s much anticipated debut album.

The song features guest appearances from Paul Sartin (oboe) Beth Porter (cello) and Ben Please (ukulele), and explores mankind’s seemingly insatiable hunger for the total domination of our planet, no matter the cost. Not content with asserting ultimate power here on earth and leaving a trail of devastation in its wake, human greed also has its sights firmly set on the space around us. The vocals lament for a simpler time, when star gazing was exactly that and not an activity reserved for the streets of Hollywood and social media. 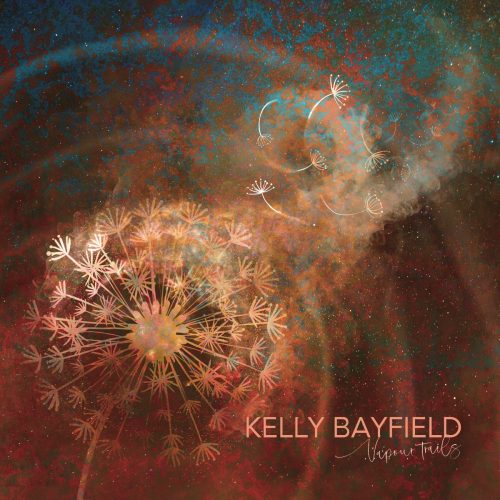 Kelly has been singing, writing and collaborating with established artists for several years around her home in Suffolk, UK. She brings a perfect blend of classic Laurel Canyon* singer-songwriter and folk singing traditions from both sides of the Atlantic.

Her pure voice is unmistakably English, but finds itself equally at home with Americana, jazz, pop or country.

To make her album, Kelly joined forces with David Edward Booth, who co-wrote, produced, and recorded it throughout lockdown at his studio near Framlingham; he is also an established singer-songwriter and multi-instrumentalist in his own right.

Scheduled for release in November, the album also sees the appearance of guest UK musicians, Phil Beer, Toby Shaer, Nick Zala, Ruth Wall and Scott Neubert (Nashville) alongside collaborations with artists in Sweden, where both the single and album were mastered by Joe Vegna.

The video. edited by Kelly,  was footage captured by a relative living in Los Angeles and shows the sun setting over a lesser-known, more industrial side of Hollywood, looking across towards Burbank Airport, Laurel Canyon, the back of the Hollywood Hills and the Verdugos. The one-shot, 360° drone represents continuous filming and surveillance, while beyond the hills and Griffith Park, some twenty miles away, lie the SpaceX headquarters.

* In the 1960s, Laurel Canyon became famous as home to many of L.A.’s top rock musicians and bands, including The Byrds, Frank Zappa, Jim Morrison, The Buffalo Springfield and Love. Joni Mitchell, lived in the home that was immortalized in “Our House“, written by her then lover Graham Nash.