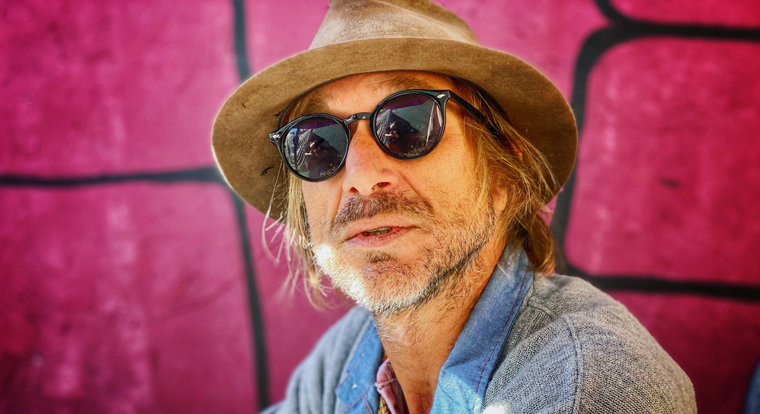 Pigeonholing musicians is a convenience for discussing music but it’s a nuisance for the more creative artist who wanders a diverse artistic path. Almost by definition, what the latter creates is more interesting but tends to lead to cult status rather than mass adulation. Give or take the odd exceptions to that rule such as David Bowie and Neil Young. 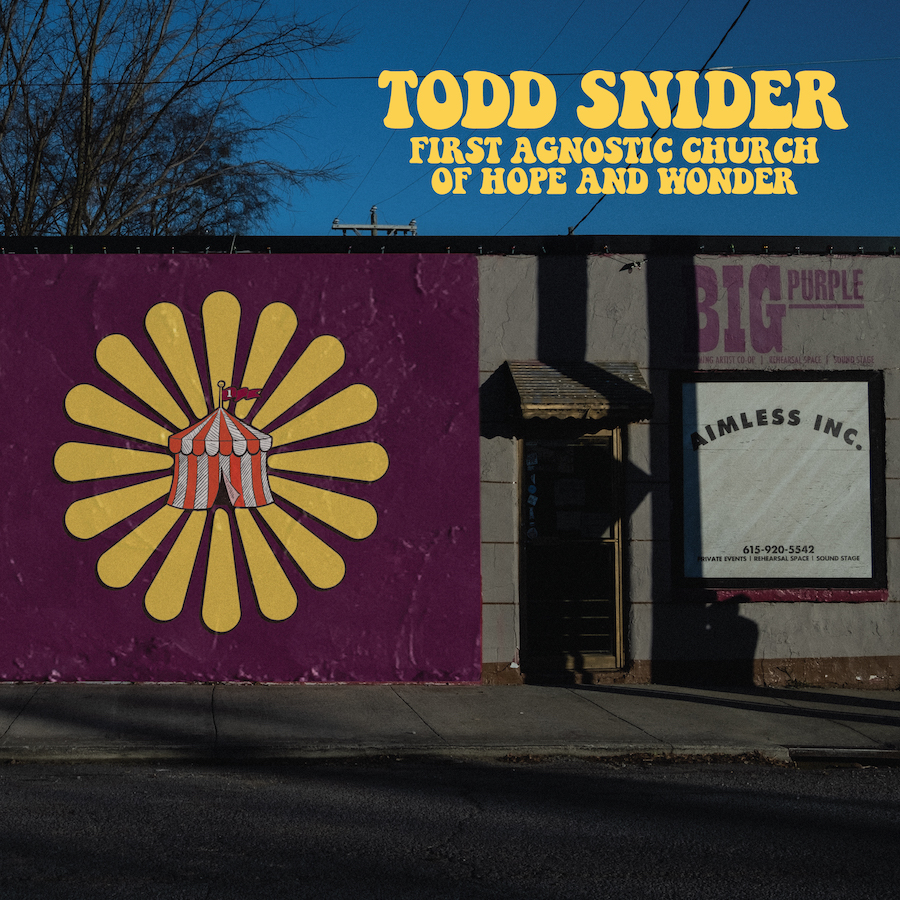 Todd Snider has always followed his muse, getting pigeonholed as ‘rock’, ‘folk’, ‘americana’ and ‘singer songwriter’ on the way. With his latest record, ‘First Agnostic Church Of Hope And Wonder’, he takes one of the sharpest bends on his musical path with the result that, as he says, he’s arrived at something of a natural home. His stated aim being for a sound that has “Ramblin’ Jack Elliott in front and then have in the back, like Bootsy Collins and Bernard Purdie”.

The seeds of this new record rooted when he began to stream sessions from nearby his home at Purple Studios in East Nashville. Some are still available on his YouTube channel. The songs have two main themes that intertwine with a loss of dear friends running with an agnostic view of God’s existence. Friends/mentors that have passed include John Prine and Jerry Jeff Walker following on from collaborator Neil Casal. Their memories inspiring most obviously on the folksy ‘Dear John’ and ‘Sail On My Friend’.

Elsewhere, the songs are ladled with spoonfuls of foot tapping rhythm to capture that “funk in back and busking up front” mood sought by Snider. Several get caught up in a tale about an agnostic preacher that finds an audience for his misnomer. Riffing with the TV evangelists, there’s enough slack in the tale to allow for personal interpretation and you shouldn’t think of this as a concept album. Especially, as tracks like the environmentally aware ‘That Great Pacific Garbage Patch’ have other themes.

A nod in the direction of Robbie Crowell as a crucial musical collaborator should be made as many songs, like ‘The Get Together’, are built around the funk in his percussion. Also worthy of honourable mention is Tchad Blake (Tom Waits, Elvis Costello) whose skills as arranger and multi-instrumentalist have helped pull the whole together. Always interesting, Todd Snider has delivered the goods again with ‘First Agnostic Church Of Hope And Wonder’. If you’re seeking something out of the ordinary, you could do no better than starting here.