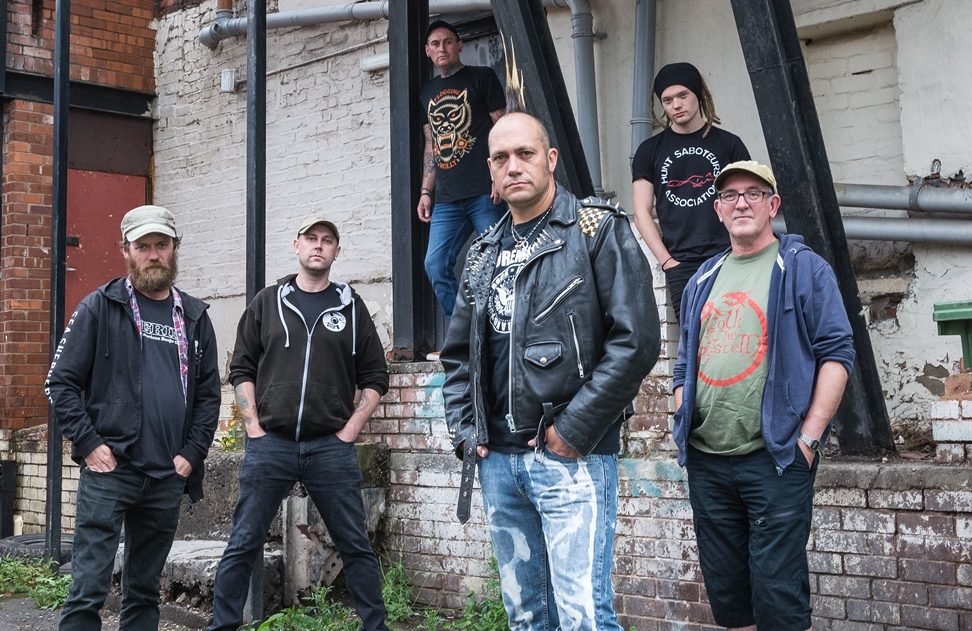 Hailing from Warsop, Nottinghamshire, these Veterans of the live music scene, have spent recent years honing their skills by touring relentlessly both in the UK and beyond. Ever since their conception, Ferocious Dog have continually exceeded all expectations of an independent band; becoming the first unsigned band to sell out Nottingham’s legendary Rock City in 2015 before going on to seduce crowds of thousands at many of the UK and Europe’s favourite festivals – including Glastonbury festival, Boomtown Fair, Lowlands festival in the Netherlands and the famous Colours of Ostrava Festival in the Czech Republic. 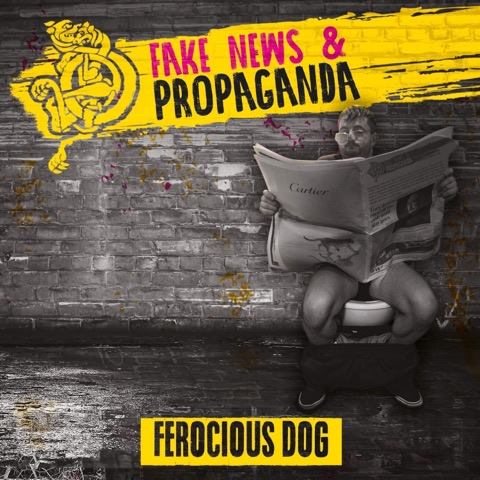 Composing of ten hard hitting self-written tracks including a couple of co-writes. The Landscape Artist is a co-write between the band and Jeremy Cunningham (Levellers). He sent them a poem that the band turned into a song. His words were “wow, you took my poem and turned it into a fxxxxxg war cry. It’s awesome!”  As the title of the album states, this is a collection of songs written about the state of our broken nation, fake news, the destruction of our environment, politics… (can hardly bring myself to type the word..) ‘Brexit’ (which ironically spell check didn’t recognise ?!) the Hillsborough tragedy and of course propaganda.

The band have built a huge following of dedicated listeners. It is their live shows however, that truly set this band aside from all others. Often referred to as the “Hell-Hounds”, Ferocious Dog have amassed an army of fiercely loyal followers.

“As someone who has played with The Levellers, Oysterband and Wonderstuff.. Ferocious Dog are carrying on the folk rock the way it was meant to be done”

You can experience the band for yourself as they have a run of tour dates coming up: