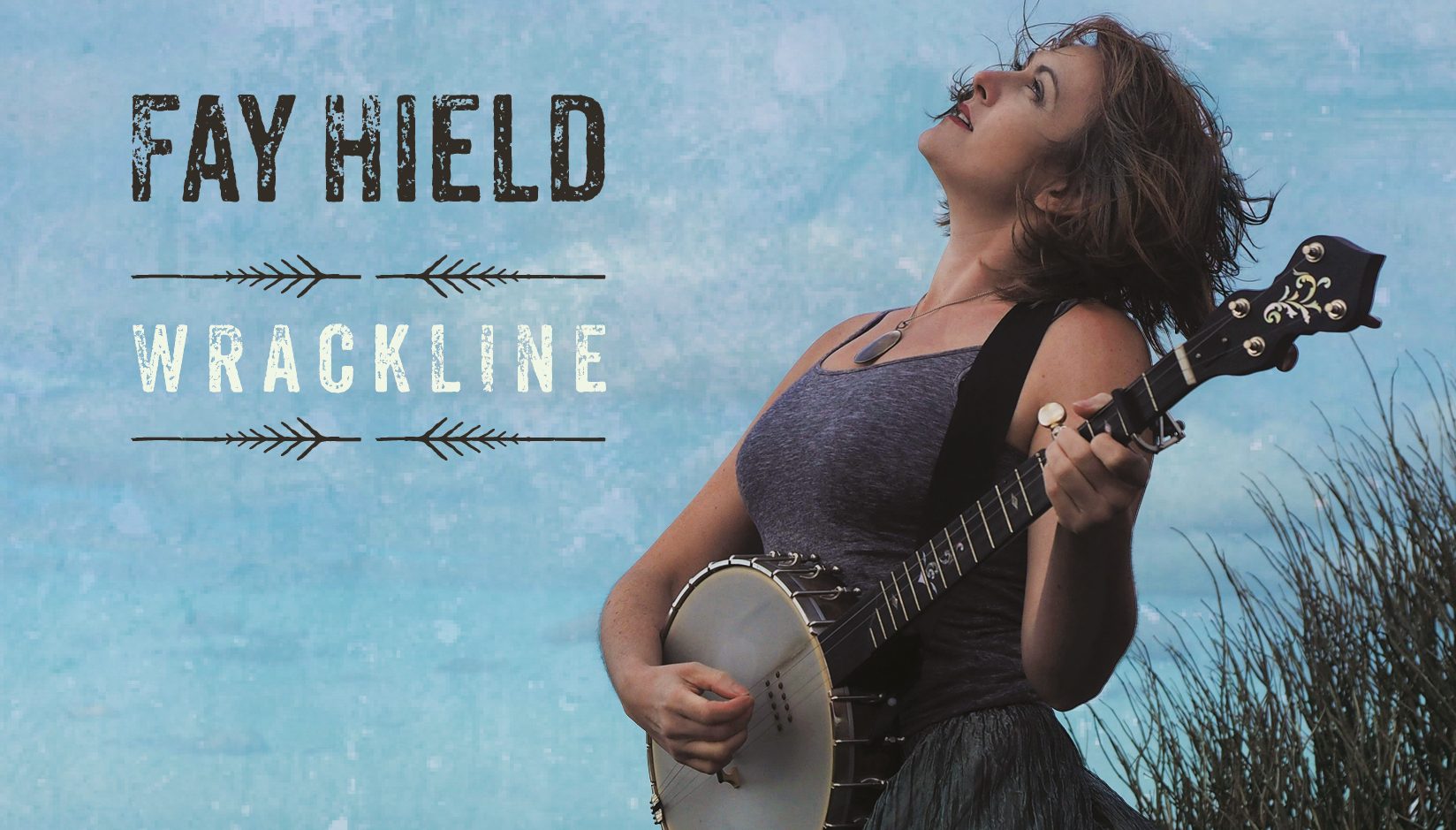 Wrackline is the upcoming album from folk royal & scholar Fay Hield, out 11 September. Looking at traditional stories involving the ‘otherworld’ of fairies, ghosts and the animal kingdom, her new work explores our emotional responses to the space between their reality and our own. Fay is accompanied on the new album by a stellar cast of some of the finest folk musicians working today; Rob Harbron, Sam Sweeney, Ben Nicholls and Ewan MacPherson.

“Wrackline is split into 6 themes, including my interpretations of songs from within the tradition and contemporary responses. It’s my first foray into songwriting but it is firmly within the realms of folk music – drawing heavily on traditions but looking at how they are still relevant for us today. Perhaps in these strange times it’s particularly important to understand how stories can help us make sense of the world around us, both the world we can see and also those darker, less tangible things. In the run-up to the release, I will be sharing blog posts and podcasts which I hope will help you find a way into thinking about the mythical unknown. Maybe hearing how they’ve become important to me, can help you in this time of insecurity, to find some sense and beauty.”  Fay Hield, July 2020

Fay is a core member of the English folk scene and has earned plaudits from The Guardian, The Independent, The Observer, MOJO, Uncut, fRoots, RNR over the course of her career. Fay is also an academic, lecturing in Music at the University of Sheffield, specializing in the role folk music plays in the construction of communities. With her unique combination of performance and academic talents, it was perhaps inevitable that she would take the initiative with The Full English, a folk supergroup which included legendary players Seth Lakeman, Martin Simpson, Nancy Kerr, Sam Sweeney, Rob Harbron and double bassist Ben Nicholls. This super group toured for 2 years including many major festivals and released a self-titled album on Topic Records in 2013, winning Best Group and Best Album at the 2013 BBC Radio 2 Folk Awards and earning Fay a nomination for Folk Singer of the Year.

Here’s the first single on the album Hare Spell

Recorded and produced by Andy Bell at Giant Wafer & Hudson Studio and mastered by Dean Honer you can pre-order the album here: https://smarturl.it/wrackline