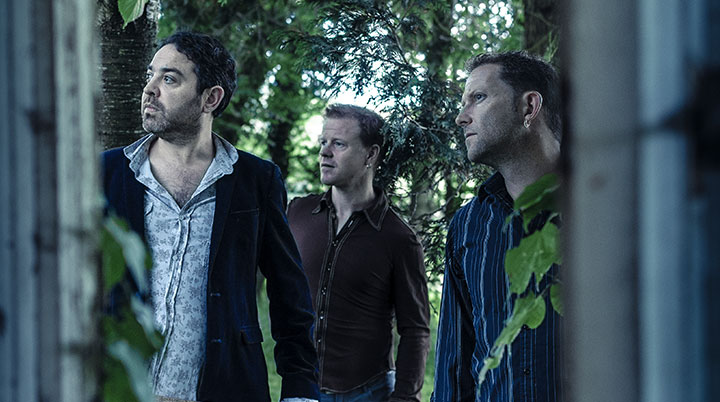 For the last few months Faustus have been sifting through publications and journals of the 19th Century Lancashire Cotton Famine period, as part of a project based at the University of Exeter to archive, preserve, and rehabilitate the poetry of this distressing chapter of working-class history. Having set some of the texts to new music, Faustus are delighted to announce that the first track, Cotton Lords, will be debuted on their March tour, and is now available to listen to at :

http://cottonfaminepoetry.exeter.ac.uk/ … they will be teasing us with some more over the coming year.

The three man phenomenon that is Faustus, Paul, Benji and Saul, prior to this tour, formed the core band in The Transports (Guardian *****), the revival and reworking of Peter Bellamy’s ballad opera which proved a sensation in 2017 and played to full houses across the country.

During 2016 the band were Artists in Residence at Halsway Manor, National Centre for the Folk Arts, in the Quantock Hills of Somerset, where they had unlimited access to the Manor’s extensive library, and where Death and Other Animals was recorded. Four songs unique to Halsway’s little-known Ruth Tongue archive, lyrics by Bill Caddick and Olivia McCannon, a Chartist poem, and the band’s own indomitable settings of traditional texts comprise Death and Other Animals. It went on to receive the 2017 German Critics Award (Schallplatenkritik Bestenliste) in the Folk/Singer-Songwriter/World Music category.

Surely that must be enough to pique your interest ??

Catch them live at the following venues:

and for those of us lucky enough to be living in or taking a trip to Australia …..

‘Brilliant performances…Faustus are at their best here.’
**** Songlines

‘One of Britain’s outstanding folk bands.’
**** The Guardian