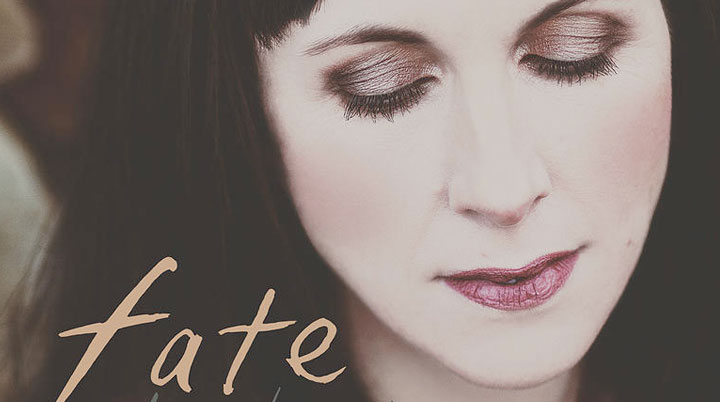 It’s quite a surprise – very pleasant mind – when Hannah Sanders leaps from the CD player clean across the kitchen and hooks her take of I’ll Weave My Love A Garland clean into your psyche.With a background in unadorned folk harmony and a lengthy stay in the US of A as part of her CV, she comes over all demure whilst actually possessing a truly captivating vocal.

Read into it what you will on this first hearing but her taster EP, for a soon to follow album, shows an adept singer in tandem with her producer Ben Savage, who knows how to make the most of minimal resources.

Shimmering alt folk in the opening track is backed by a gentle reading of Hard Times: which no one seems to be able to decide should be credited as trad or the work of Stephen Foster. However these is no doubt about authorship of Seven Curses (some bloke called Dylan, I believe) here Miss Sanders’ bewitching voice and Savage’s hypnotic guitar make for a poignant serenade.
A seemingly shy offering which packs a punch wearing a velvet glove.
Album sooner rather than later Hannah…
Simon Jones